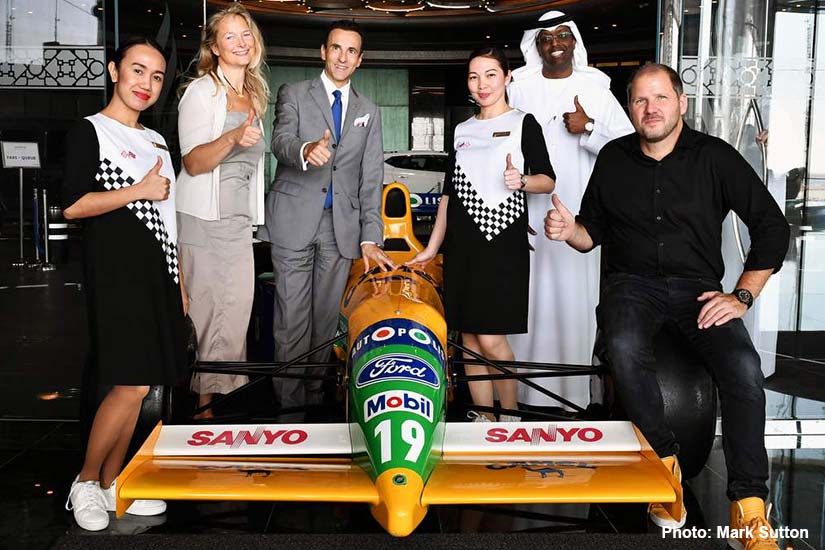 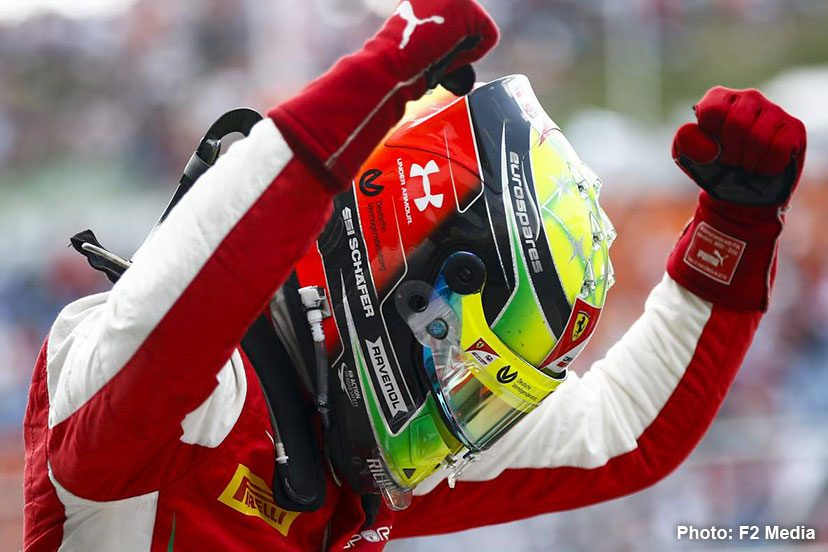 At 40, Kimi Raikkonen might be the oldest driver on the current Formula 1 grid, but it is fair to say that in 2019 we were treated to a rejuvenated and very chilled out Iceman.

He won Ferrari's last drivers' F1 title back in 2007, departed the legendary team at the end of last season, swapping seats with young hotshot Charles Leclerc for 2019.

Alfa Romeo is a far less pressured environment than the pressure-cooker that is the Scuderia. Averse to politics, Raikkonen seldom cracked a smile during his final seasons with Ferrari as he waded through the daily polemics that invariably haunt the sport's most supported and loved team.

This past year with the smaller Swiss team - the same organisation that gave him his break nearly two decades ago - the cheeky smile is back, the twinkle of the eye that reveals a wicked sense of humour returned to the most loved F1 driver of the past two decades.

Kimi began his F1 career at the 2001 Australian Grand Prix, after Sauber plucked the fresh-faced unknown Finn, with 23 car races on his CV, and thrust him into the deep-end of the top flight.

Speaking to Yahoo! Sport, Kimi recalled, "I don't think I would have believed someone if they'd told me back then I would still be racing in F1 at the age of 40. Obviously, at that time, it was all about simply trying to drive well and stay in F1.

"Nothing was guaranteed, I had a contract in 2001 for three years - two plus one - but it was such early days that the aim was to try to do well and see what happens, but even when I was 27 or 28 I wouldn't have put any money on it."

In 2009, his third year with Ferrari, Raikkonen had become enchanted with F1 at a time when Ferrari were overtly courting Fernando Alonso and keen to have the Spaniard in Red.

A (reported) $15-million deal was done which saw Kimi take a sabbatical from F1. He dabbled in WEC (testing with Peugeot), Nascar trucks and a less than stellar foray in WRC before he returned in 2012 with Lotus. He rejoined Ferrari in 2014

.Looking back, Kimi recalled, "Obviously, I left for a couple of years and if I hadn't have done that then I wouldn't be here today because I was pretty fed up, not with the racing, but with the politics and other nonsense.

"No doubt adding to Kimi's cooler and more laid back demeanour, even in the F1 paddock, is the fact that he is now father to Robin (4) and Rianna (2) which has clearly altered his perspectives and impacted on his lifestyle.

"It has changed things a lot," he acknowledged. "If I were still on my own then life would obviously be very different. Kids change life a lot in many ways. Not all days are nice but that's how life goes. In many ways, it's much harder, but the purpose of life is a lot different.

"Of course, the racing takes up a lot of time, and in that way, it's a big part but it's only racing. It's never been the most important thing in my life. Having kids you obviously worry much more, which is not a nice thing but it comes normally.

"Like our son is doing go-karts here and there I see a lot of things, I know where the danger is. Kids don't think that way, they don't care but automatically you [as a parent] start to worry.

As one of the most popular drivers of his generation, if not ever, the 21-time Grand Prix winner is always high-profile on race weekends.

Away from the track he is highly protective of his privacy but behind-the-scenes, with little fanfare, he does get involved in charities and even has had the time this year to launch his own range of clothing: Kimi by West Coast Choppers.

Kimi revealed, "I do a lot of charity work but I never tell anybody. I'm not the type that does things to get my name in the newspapers. I'd rather say nothing and be in the background. I always try to keep it quiet. No-one needs to know because that's not the point of helping somebody.

"It's more about helping. I don't want anything out of it, or to make me feel better. I don't want people to know because that's not how it should be. You do it because you feel it's right."

Throughout his career, Kimi was notoriously disinterested in promotional junkets and media appearances. But with the fashion label he calls his own, the veteran has an active interest in a project he has developed under the radar for years.

He elaborated, "My plans outside of racing have been going for years and years in the background. With the clothing, it's just something that came up. I had something some time ago but it was not working as I wanted.

"This one made a lot of sense. A fun thing to do. It's not about trying to sell as much as possible, and there's also a little charity involved. The bigger picture for me is that if I do something it has to make a lot of sense and be fun."

The 'Kimi by West Coast Choppers' range is available in the Paddock-Legends shop as well as select online and offline stores.

Meanwhile, Kimi has at least another year in the top flight with Alfa Romeo, as for what happens beyond 2020 he said, "I don't know. I never look much further than a year. We'll see." (Report by Roy Franco) 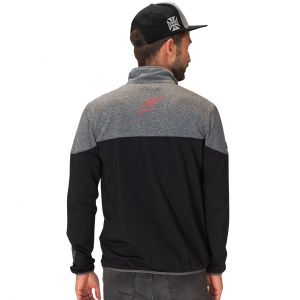 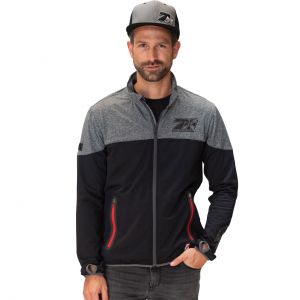 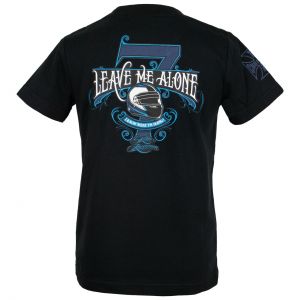 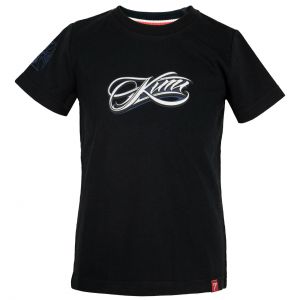 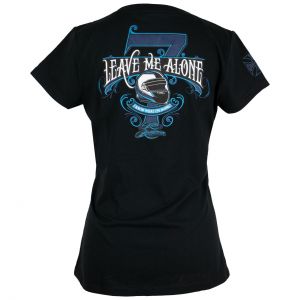 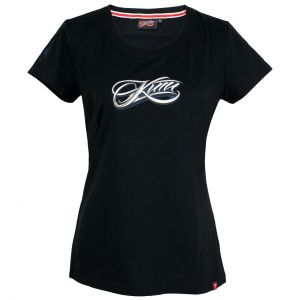 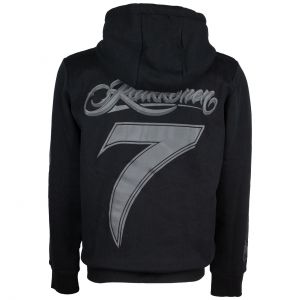 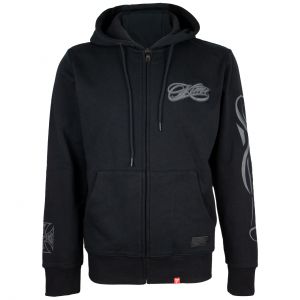 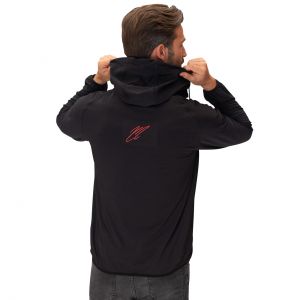