There were three grands prix over the years on 9 April, where Damon Hill took his Williams FW17 Renault to victory over Jean Alesi’s Ferrari and Michael Schumacher’s Benetton-Renault in 1995. Five years later, Schumacher driving a Ferrari F1-2000 had to fend pole man, world champion Mika Häkkinen’a McLaren-Mercedes off to win in San Marino. 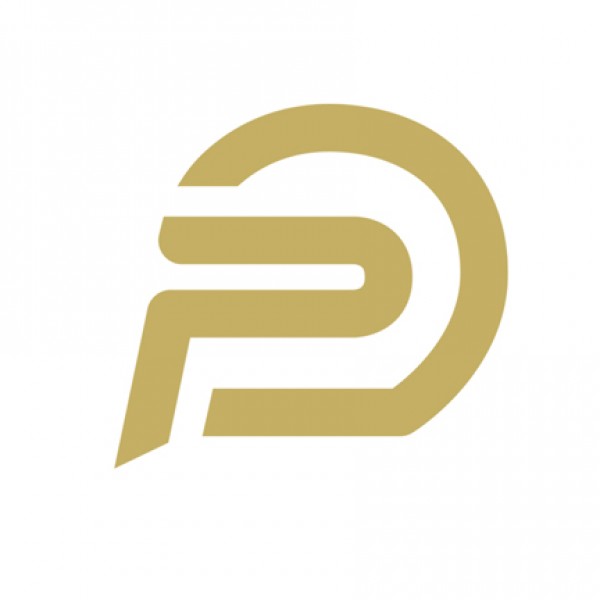 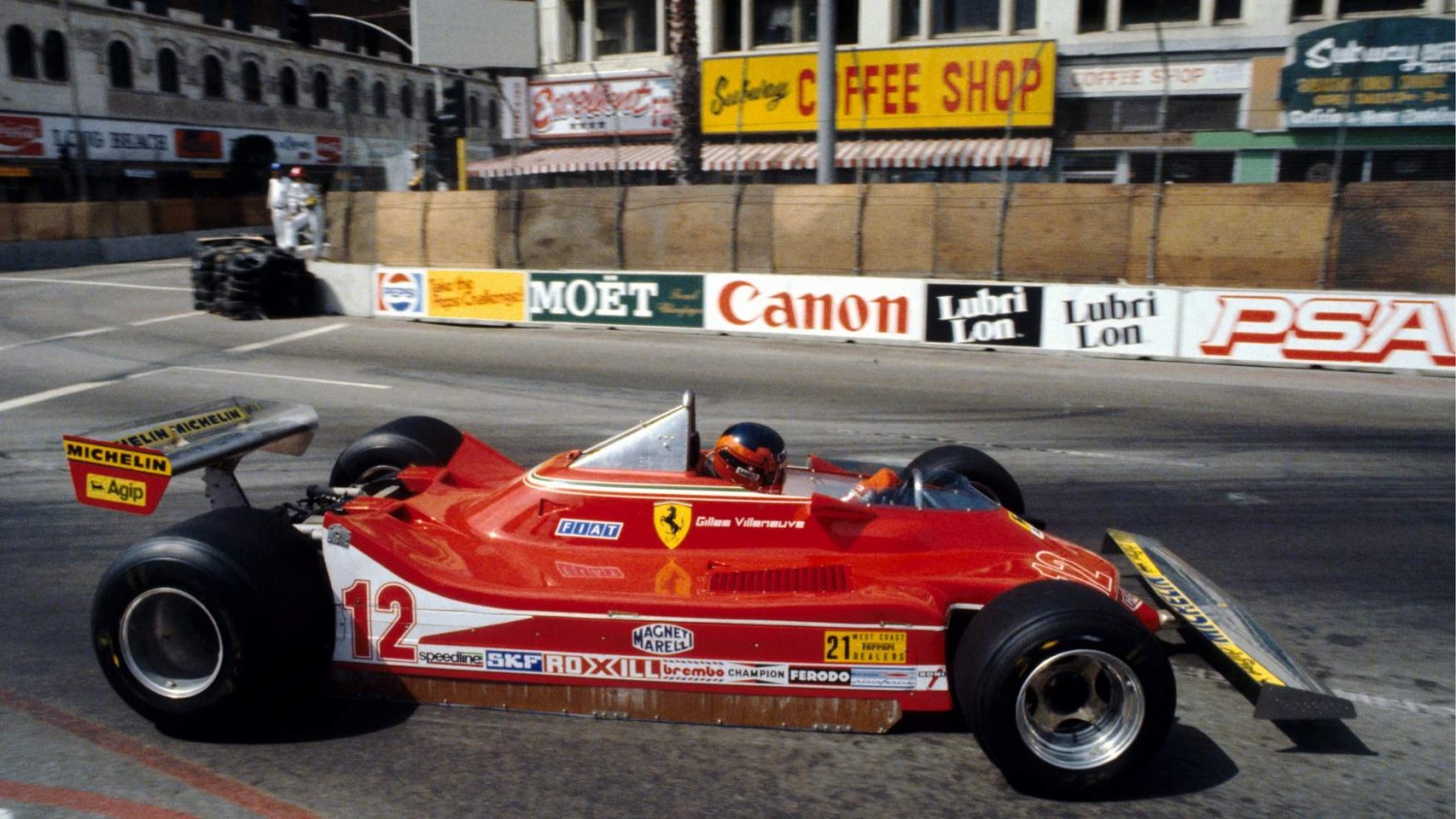 8 April is a most intriguing day in motor racing history. Gilles Villeneuve proved unbeatable in the 1979 United States GP West At Long Beach as he put his Ferrari 312T4 on pole position, set the fastest lap and led teammate Jody Scheckter and Alan Jones’ Williams home to take his third Formula 1 win, his second in a row and Ferrari’s third consecutive USGP win too. 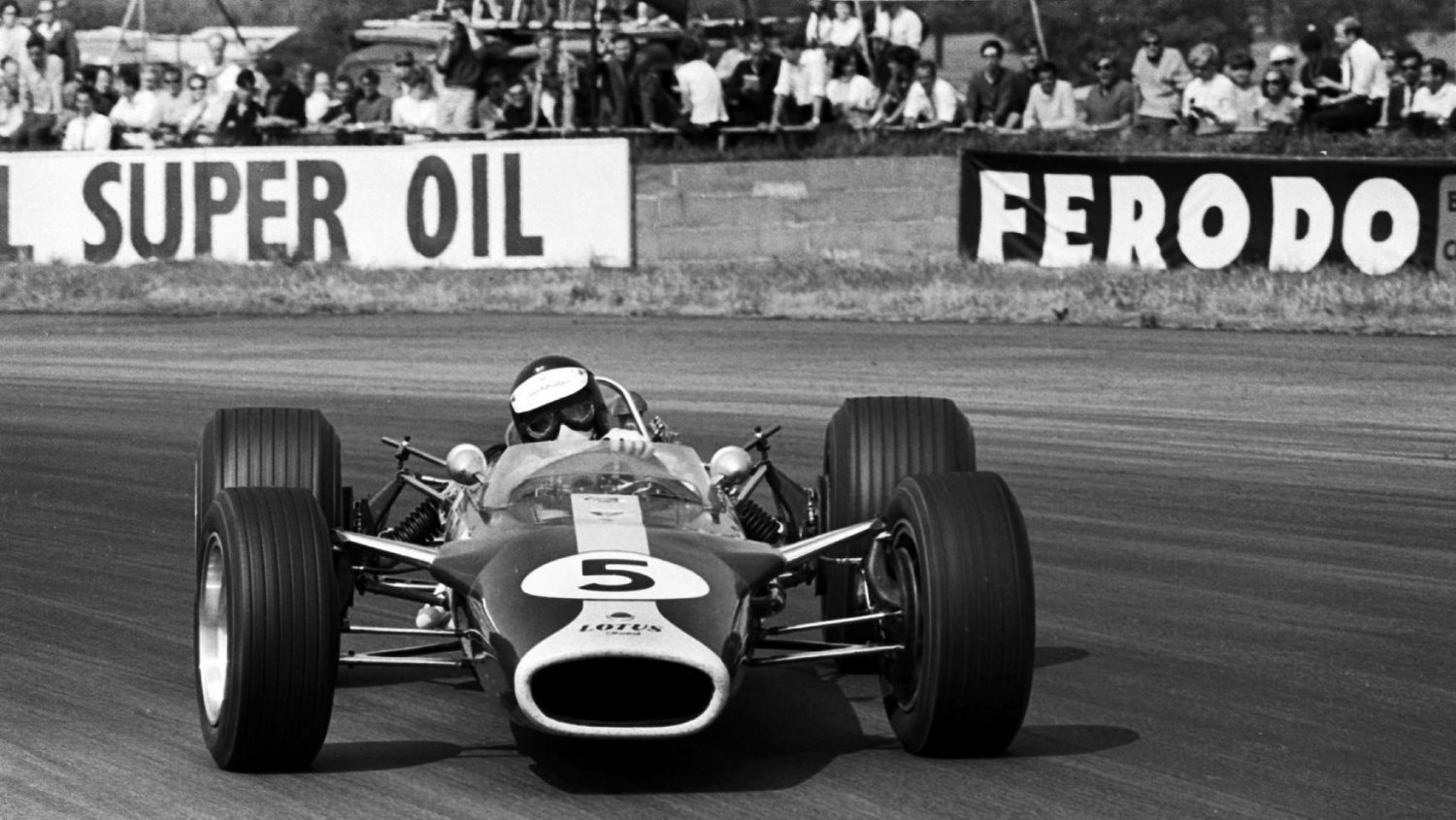 While there were indeed world championship Grands Prix over the years on 7 April, but it was one of the many non-championship races that made headlines today. South African lass Desiré Wilson became the only woman to ever win a Formula 1 race when she drove her Wolf WR4 Cosworth to victory in the Evening News Trophy at Brands Hatch in the UK. 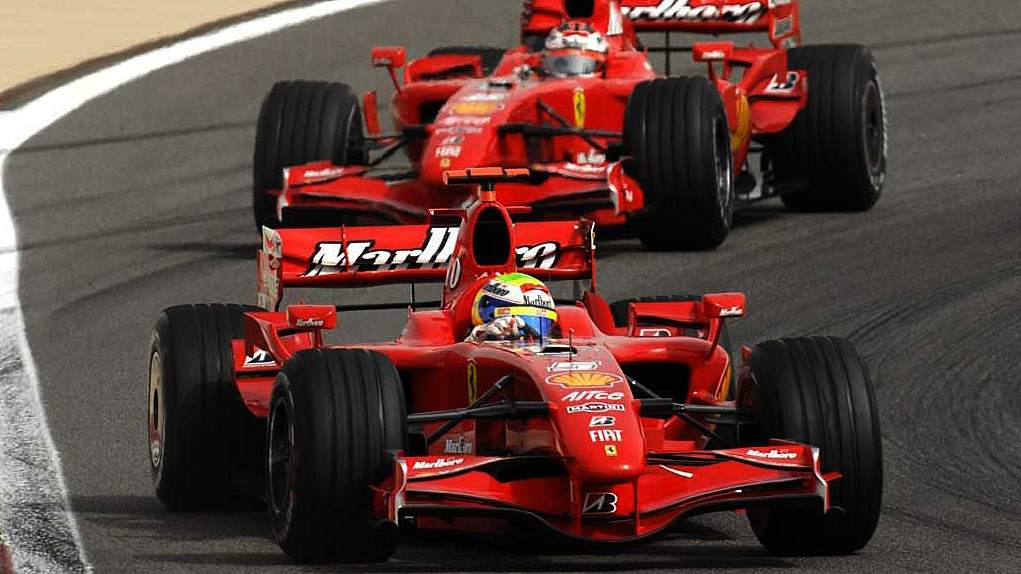 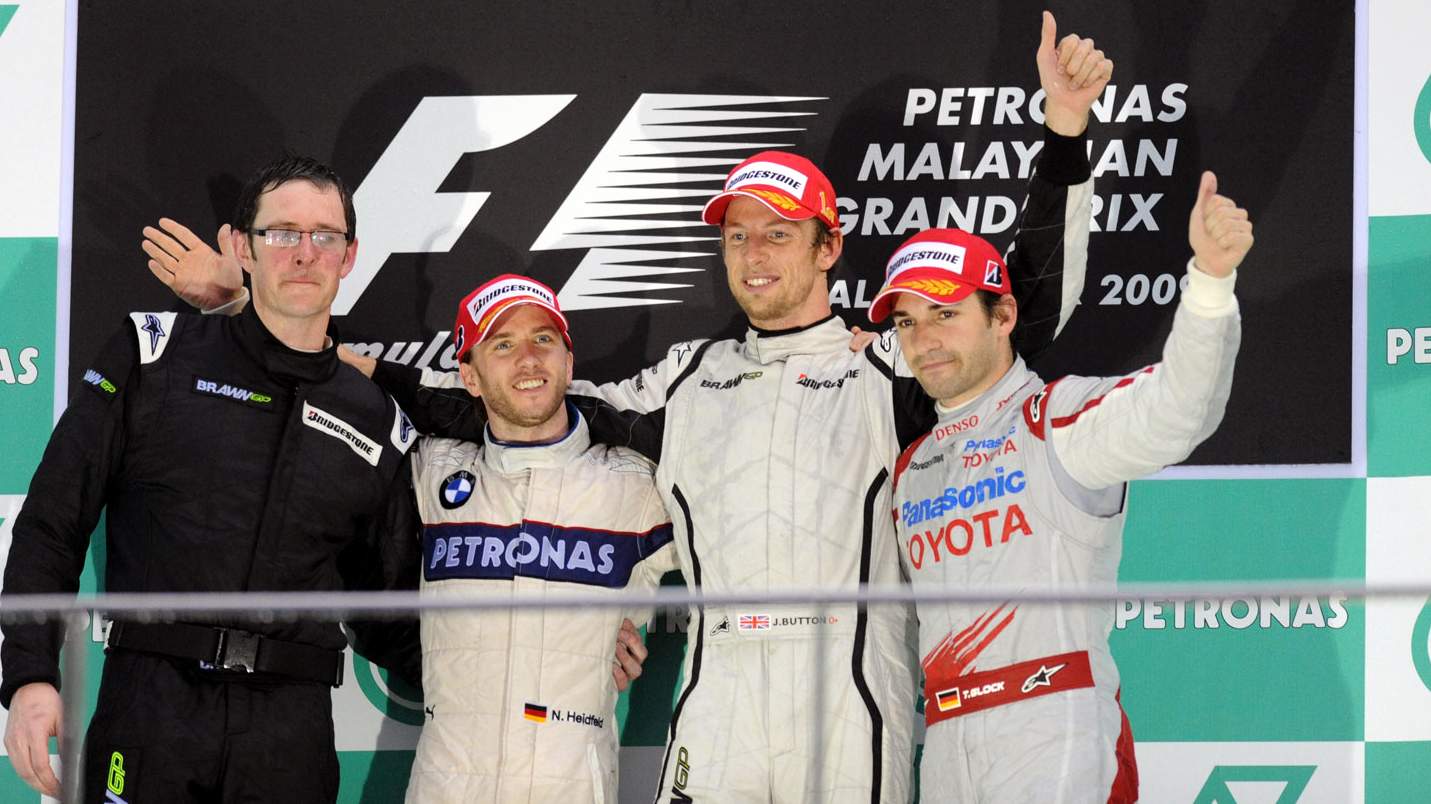 In race history on 5 April over the years, there were two Grands Prix, first in Brazil in 1992, where Nigel Mansell beat Williams teammate Riccardo Patrese and Michael Schumacher’s Benetton as the Williamses dominated. 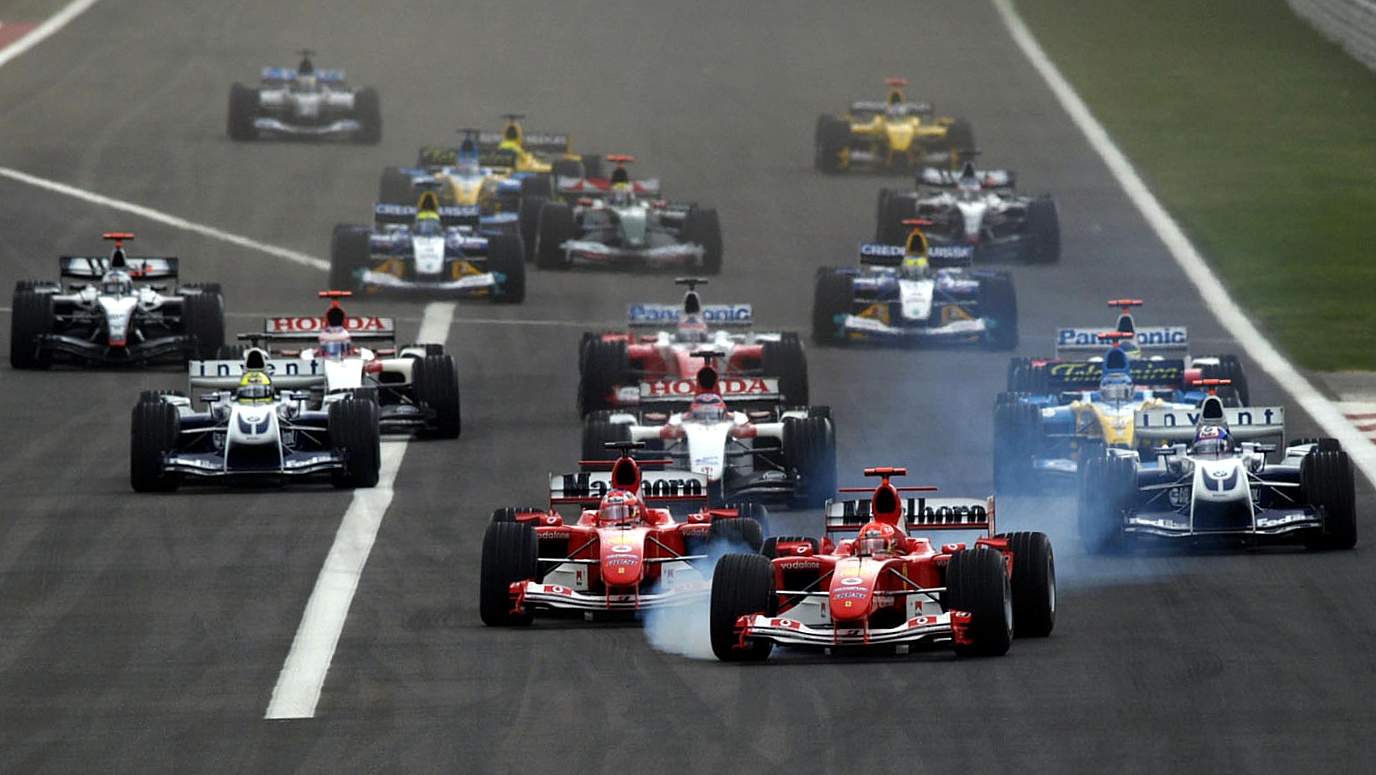 Michael Schumacher led Ferrari teammate Rubens Barrichello home to another 1-2 over Jenson Button’s BAR-Honda in the first Bahrain Grand Prix in 2004, while Red Bull duo Sebastian Vettel and Mark Webber did the same over Nico Rosberg’s Mercedes in Malaysia in 2010. 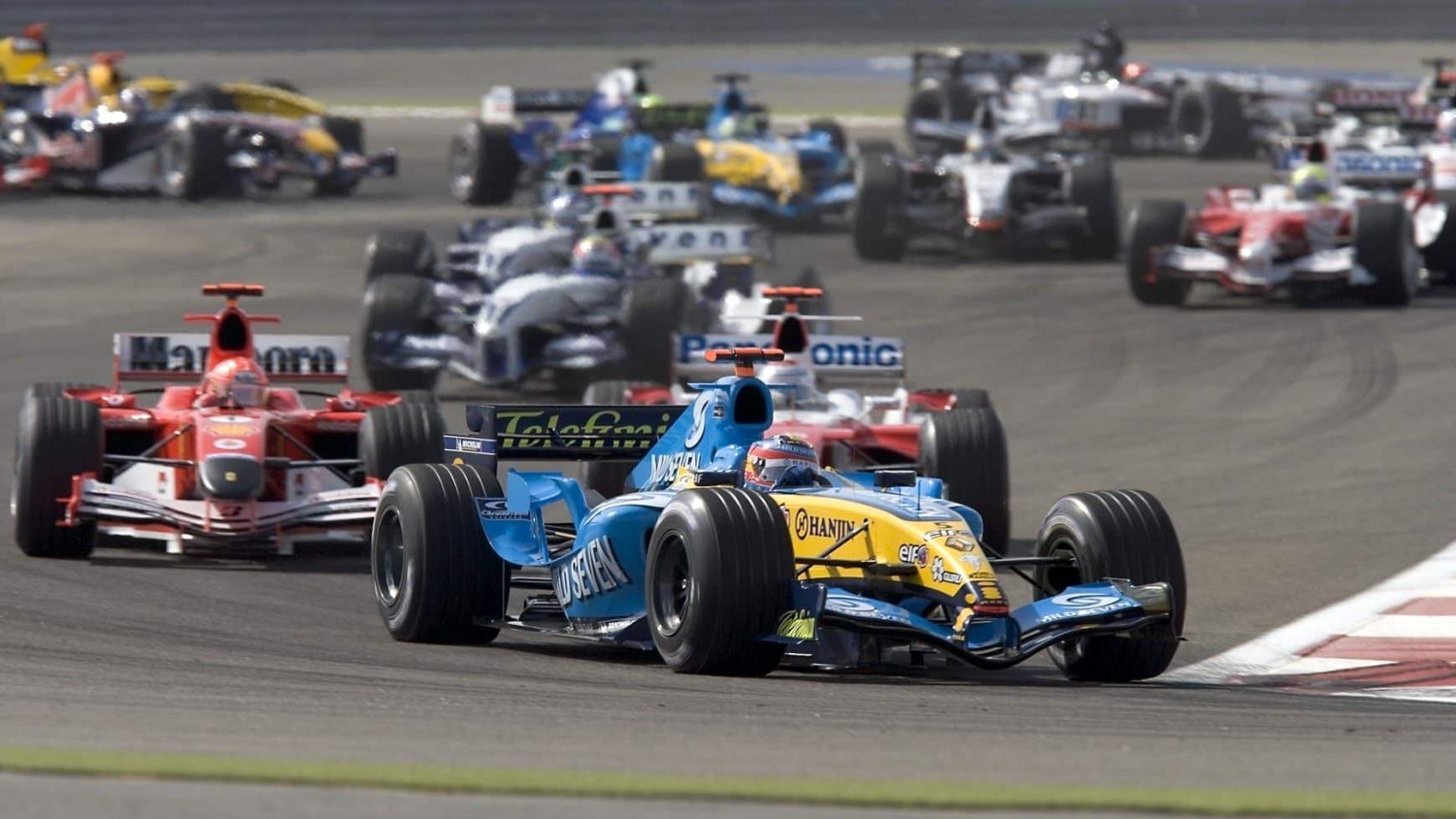 Mario Andretti thrilled his home crowd when he won 1977 United States Grand Prix West in his Lotus 78 — it was the first time that a 'wing car’ won a GP, while Mario’s Long Beach feat remains the only Formula 1 victory by an American on home soil. 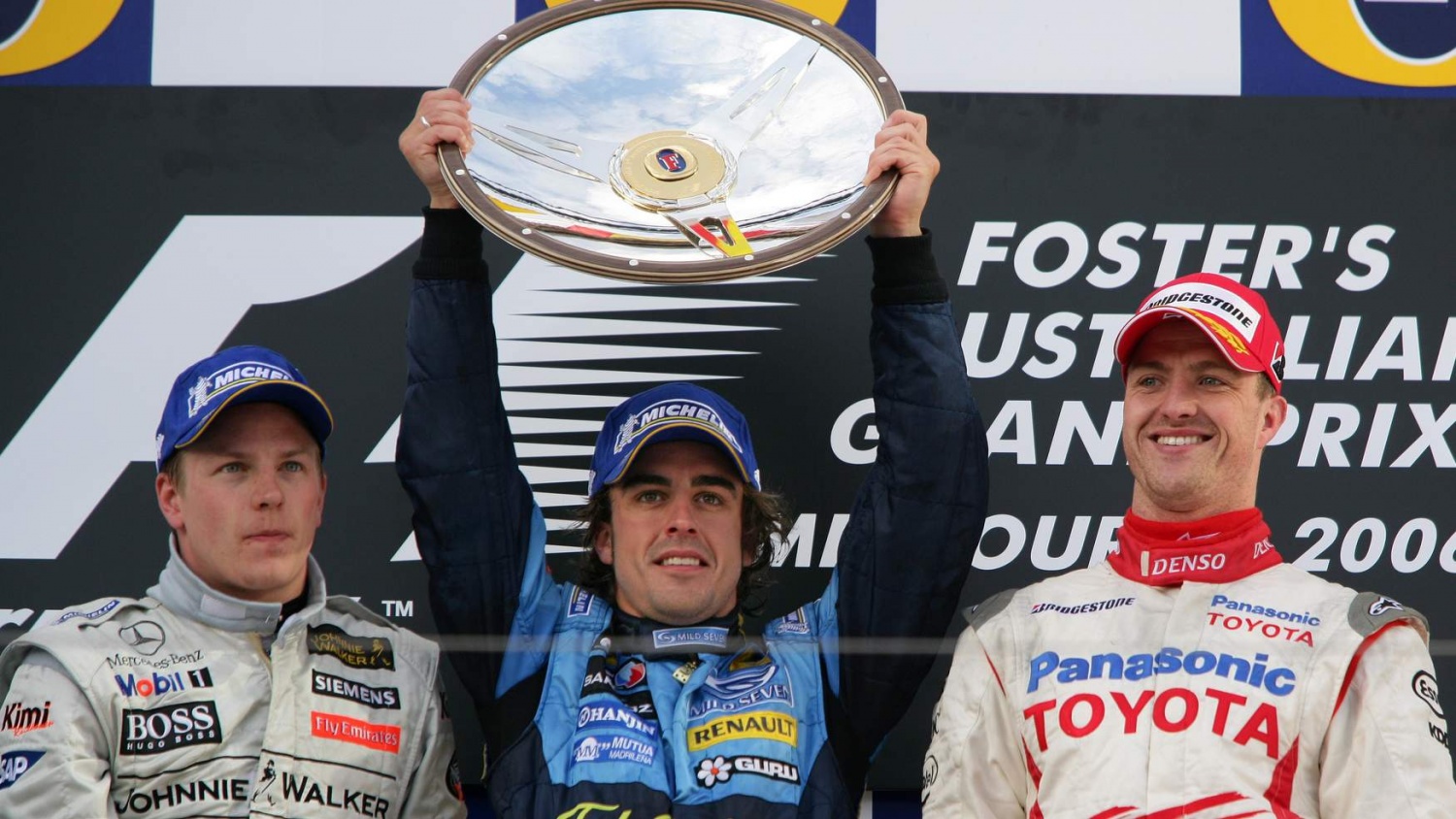 Carlos Reutemann took advantage of Ferrari teammate Gilles Villeneuve crashing out of the lead to win the 1978 United States Grand Prix West at Long Beach from Mario Andretti in a dominant weekend for the red cars as they dominated practice, qualifying and one of them led every lap of the race. 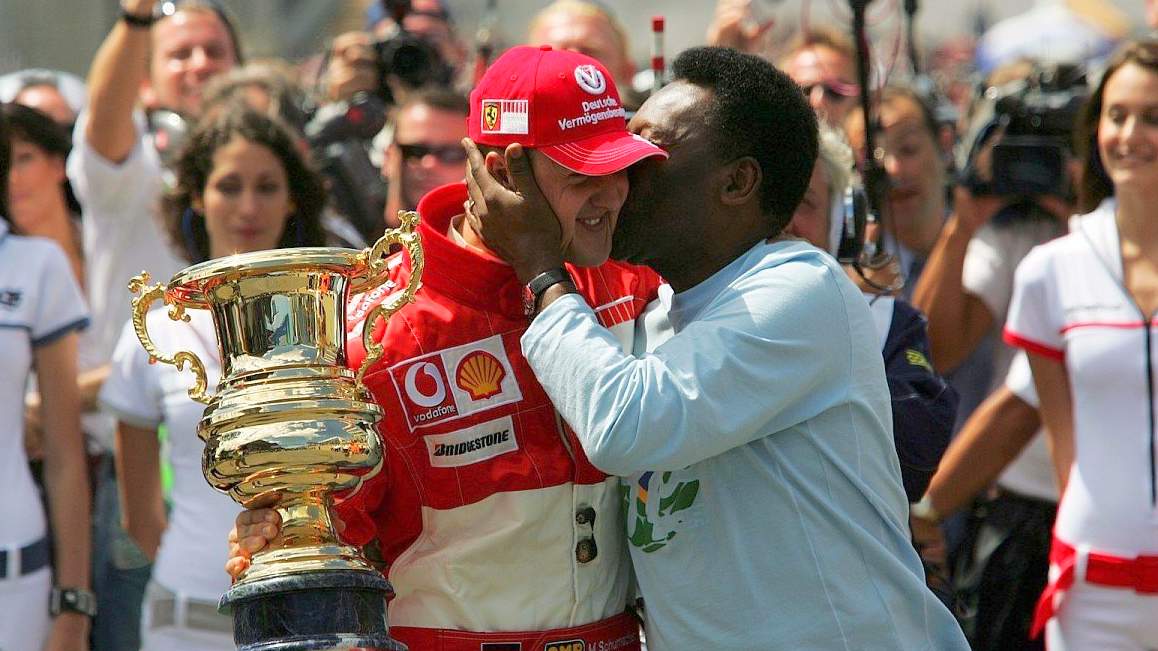 As the pinnacle of motorsports, Formula 1 has a great affinity with A-List stars and celebrities. The relationship, although seemingly more prominent in recent years, is endemic and deep-rooted. Brazilian organisers, for instance, invited soccer great Pele to wave the chequered flag at Interlagos Grand Prix 18 years ago. 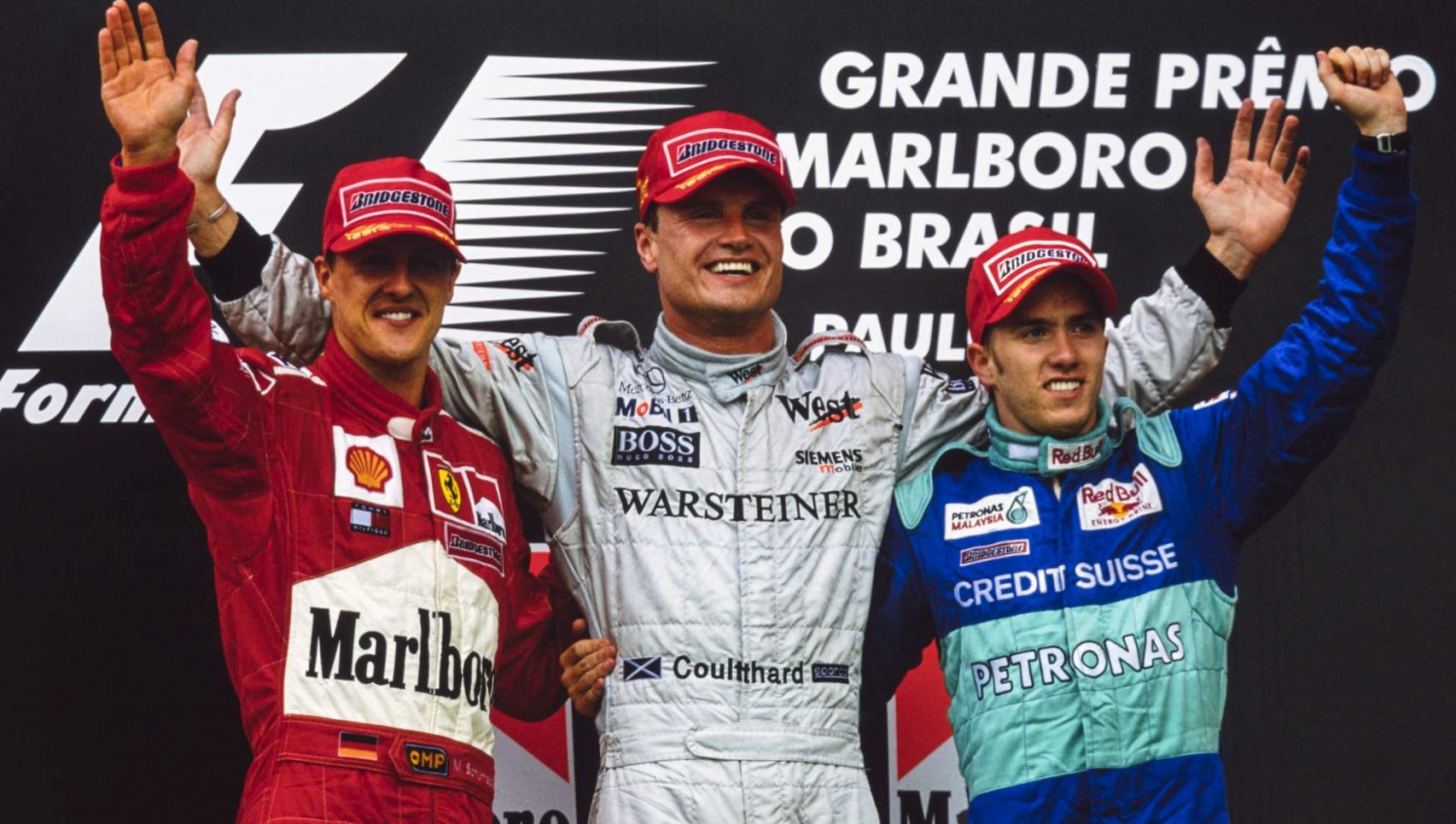 There has been only one Grand Prix on April Fool's Day and that was in Brazil in 2001 when David Coulthard beat the Ferraris. Elsewhere, Frank Newton's Napier won at Brooklands in 1908, Willy Mairesse took the non-championship 1962 Brussels Grand Prix in a Ferrari and David Kennedy drove his Wolf-Cosworth to 1979 Belgian F1 Cup victory at Zolder, while Lucas di Grassi won the 2017 Formula E Mexico ePrix. 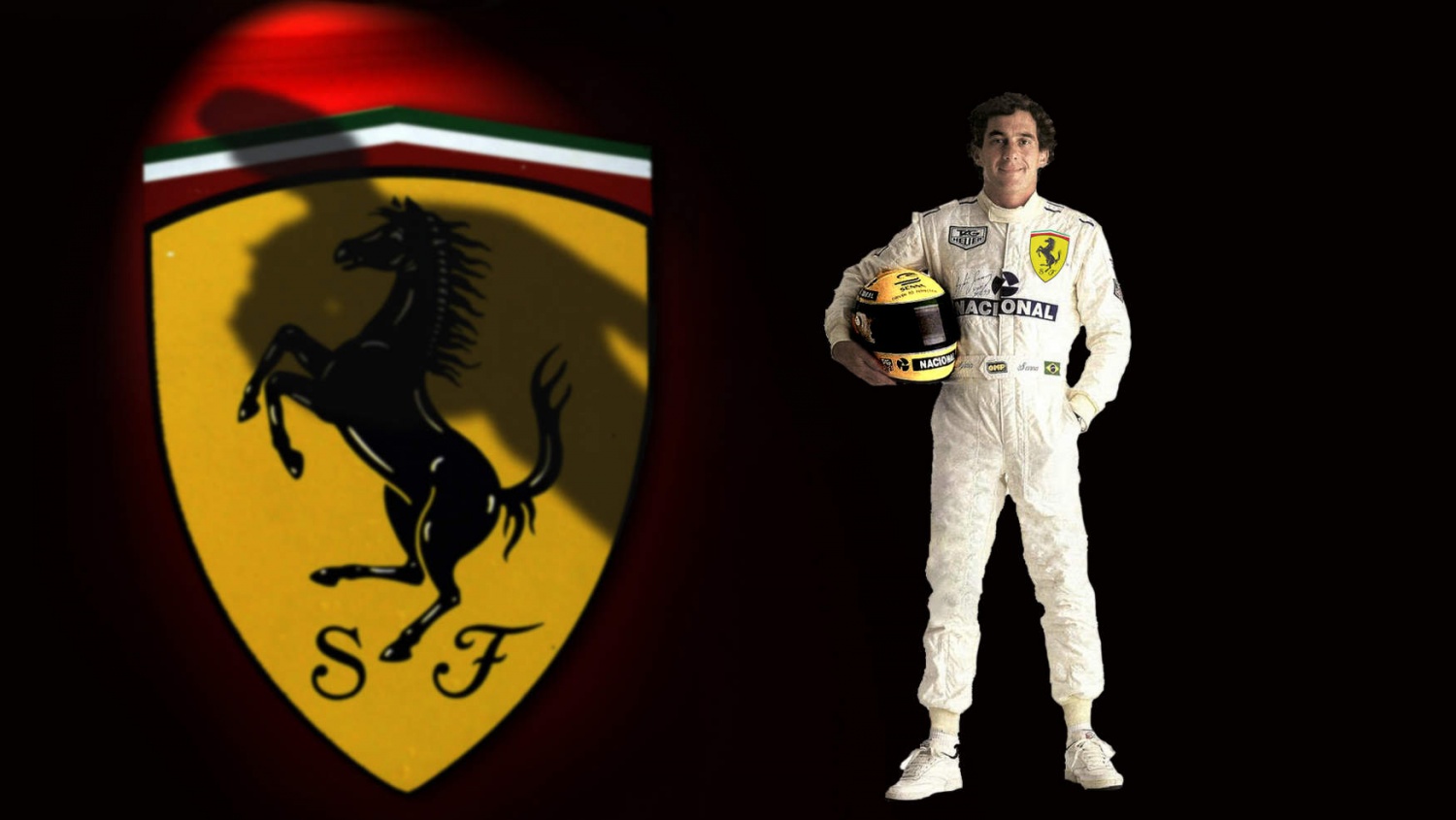 Luca di Montezemolo: Ayrton wanted to come to Ferrari and I wanted him in the team

Ayrton Senna's life was cut short on a dreadful May Day at Imola in 1994 and since then much has been written about the Legend, most of his incredible life is well known, however, one piece of business the Brazilian great left unfinished was ending his career at Ferrari. 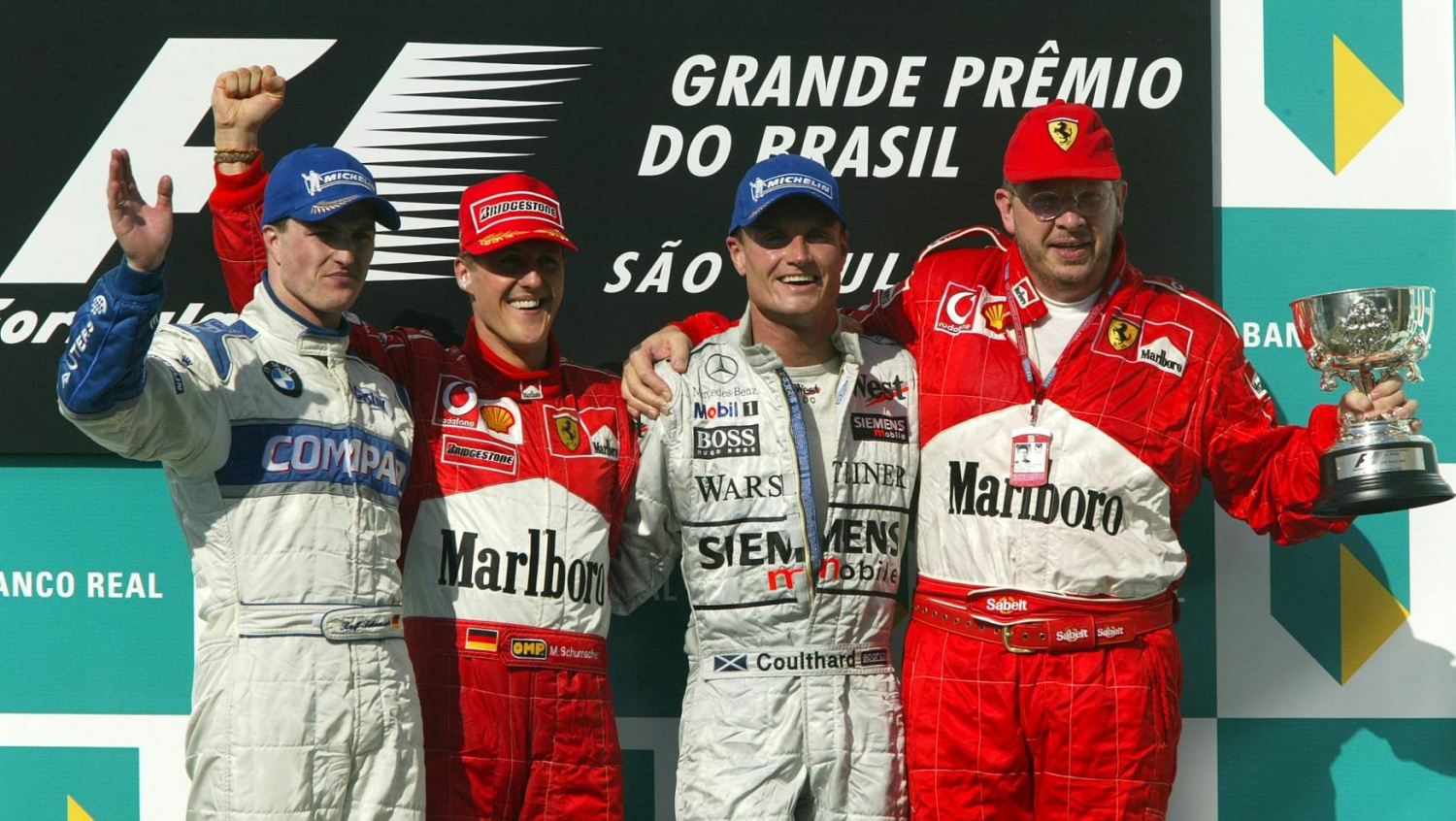 Damon Hill surpassed father Graham's tally of 14 grand prix victories as he used his pole position to best effect to clear off and leave the rest in his mist and win the 1996 Brazilian Grand Prix for Williams. Michael Schumacher took the 2002 Brazilian win for Ferrari in spite of flag man, soccer legend Pele missing Michael and brother Ralph’s BMW-Williams before waving the chequer at Takuma Sato two laps down! Moving on to 2019, Mercedes duo Lewis Hamilton and Valttieri Bottas benefited third-placed Charles Leclec’s car troubles to win in Bahrain. 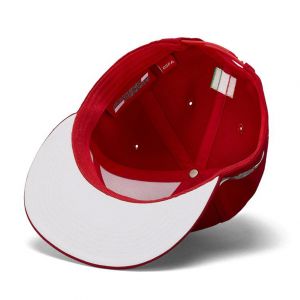 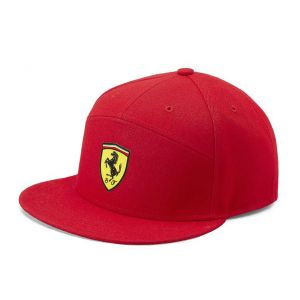 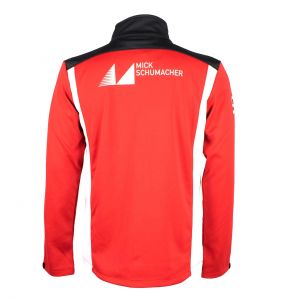 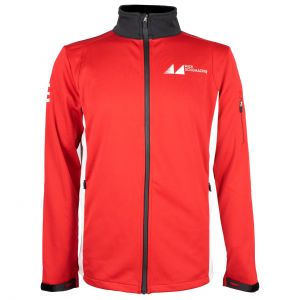 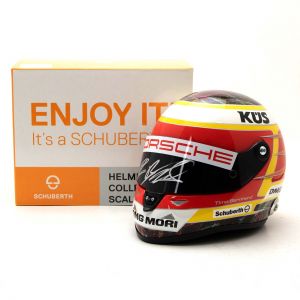 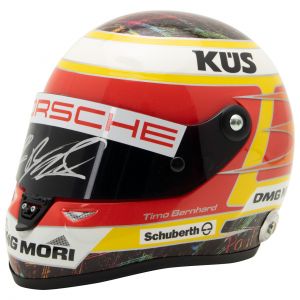 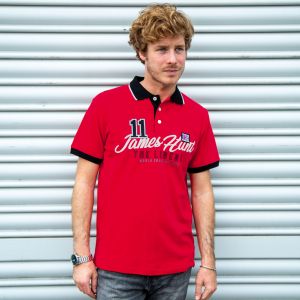 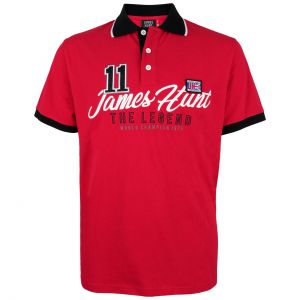