The first season of the Haas F1 racing team took place in 2016. Already in 2015 the team owner Gene Haas had the permission to start in Formula 1, but the preparation time was too short and therefore the official start was postponed to one year later. It was the first American team in Formula 1 since 1986, so the team is still very young, the biggest successes so far were achieved by the drivers Romain Grosjean and Kevin Magnussen in 2018.

A special feature of the Haas F1 racing team is that it does not try to develop and produce all parts itself like other teams, but instead buys as many parts as possible from its cooperation partner Ferrari. From this manufacturer are also the engines in the rear of the Haas F1 racing car. Thus one tries to gain a strategic advantage in terms of time and know-how.

We offer different fan t-shirts for women, men and children. 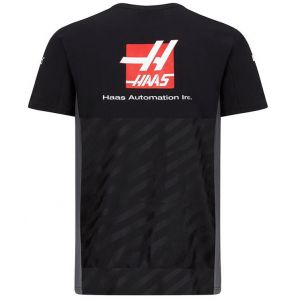 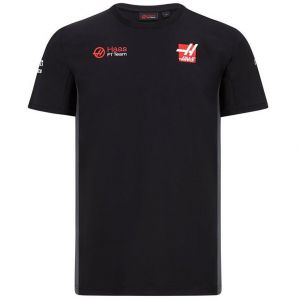 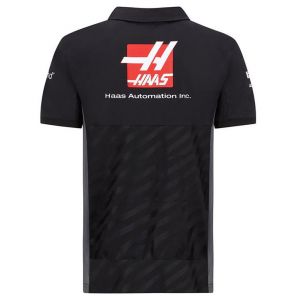 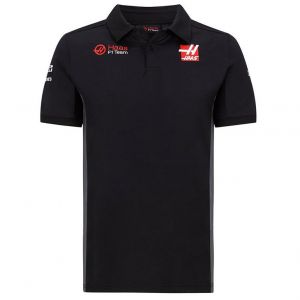 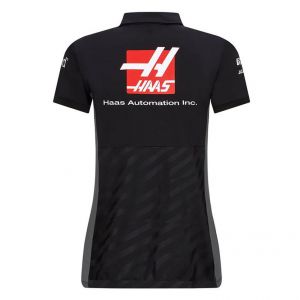 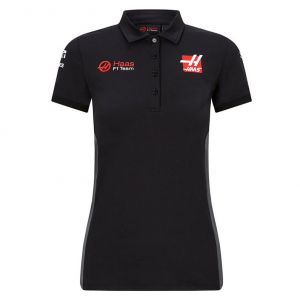 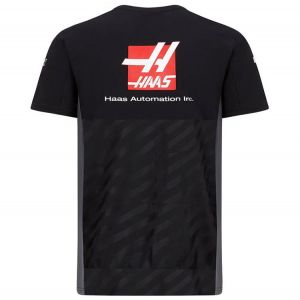 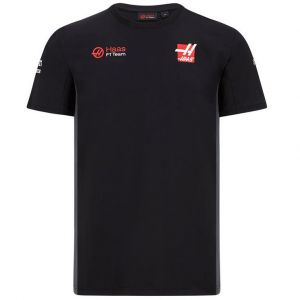