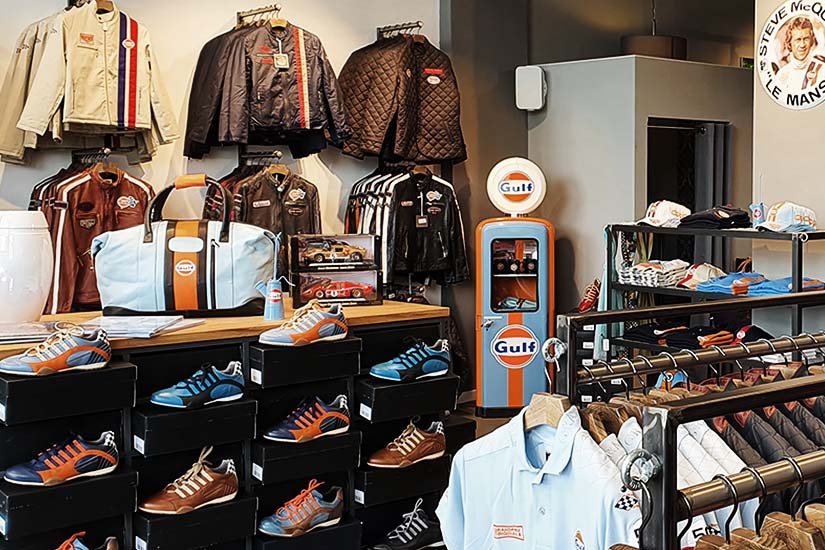 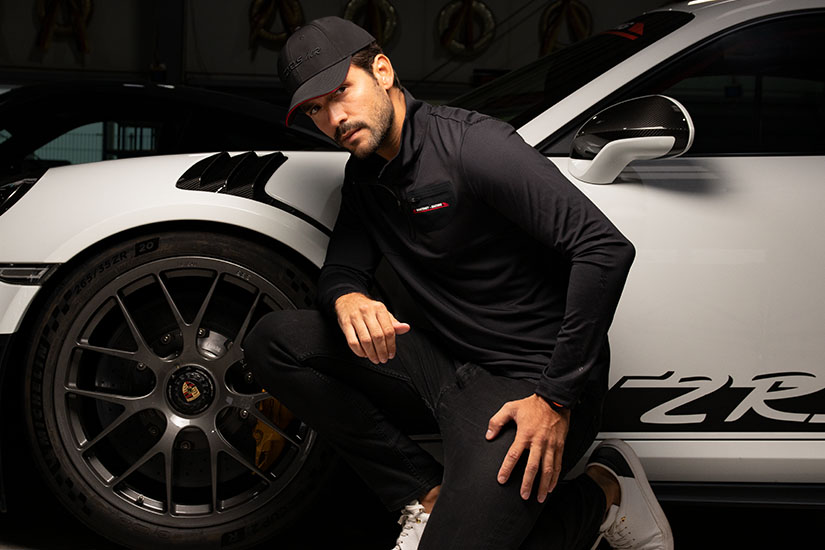 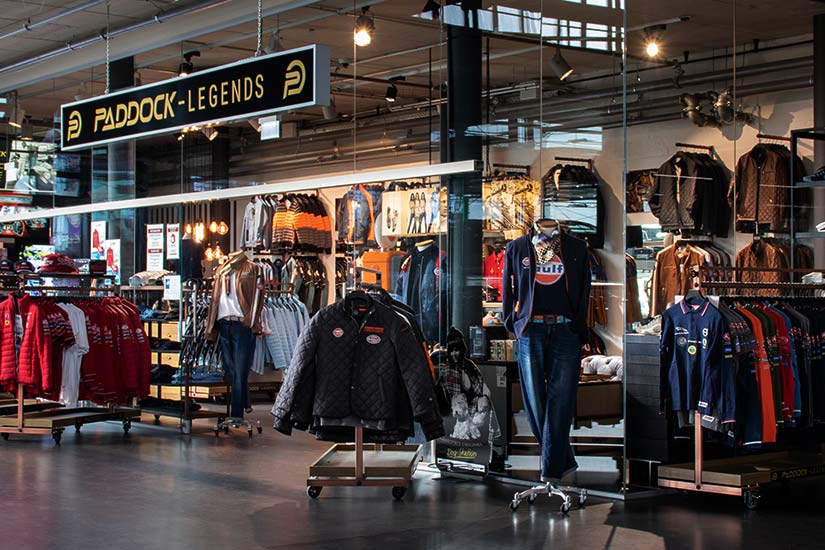 Experience the Motorworld now from home!

With this world championship victory, he laid the foundation for an impressive winning streak that would bring him a further four world titles and immortalise him in the history books as a record champion.

To celebrate this historic victory, Michael Schumacher's helmet from back then is now being reissued in a reduced scale and in a special edition.

The miniature helmet from the manufacturer Bell was produced in a limited edition of 2,000 pieces. It is an exclusive edition that is appearing for the first time in this form and is unparalleled. The paintwork combines the personal Michael Schumacher design in Ferrari red with the colours of the German flag in black/red/gold.

The model on a scale of 1:2 was produced in the usual high Bell quality and reflects the original in the best possible way. 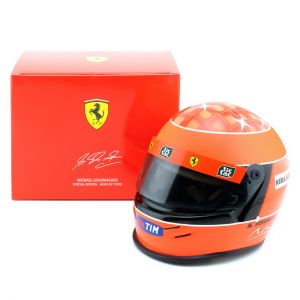 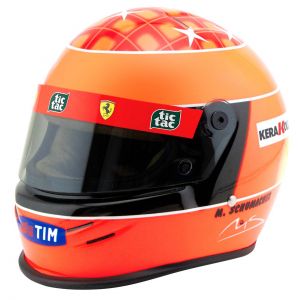