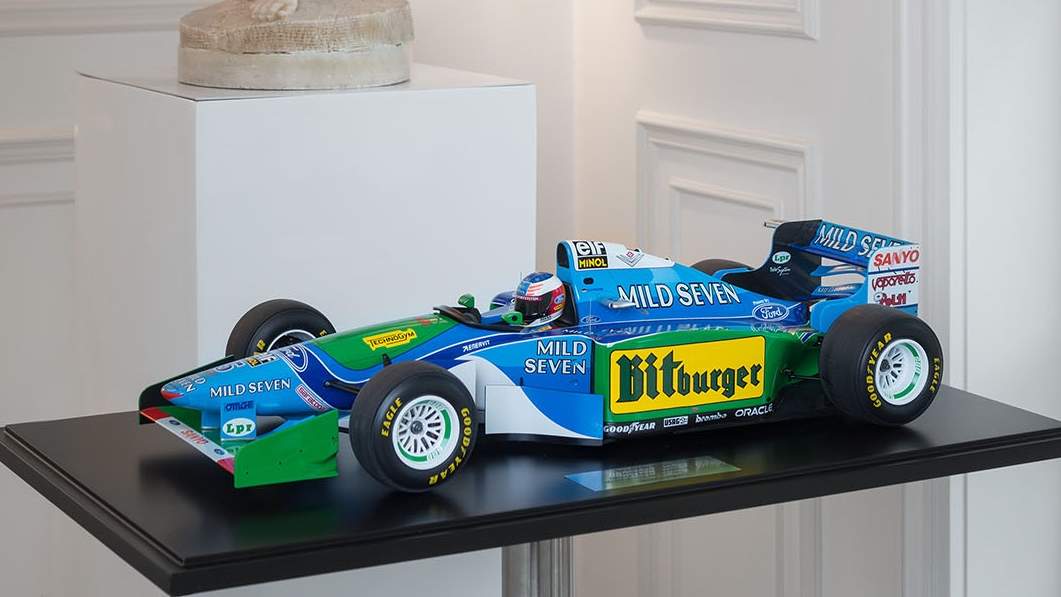 Benetton B194: The car that launched the Michael Schumacher Legend 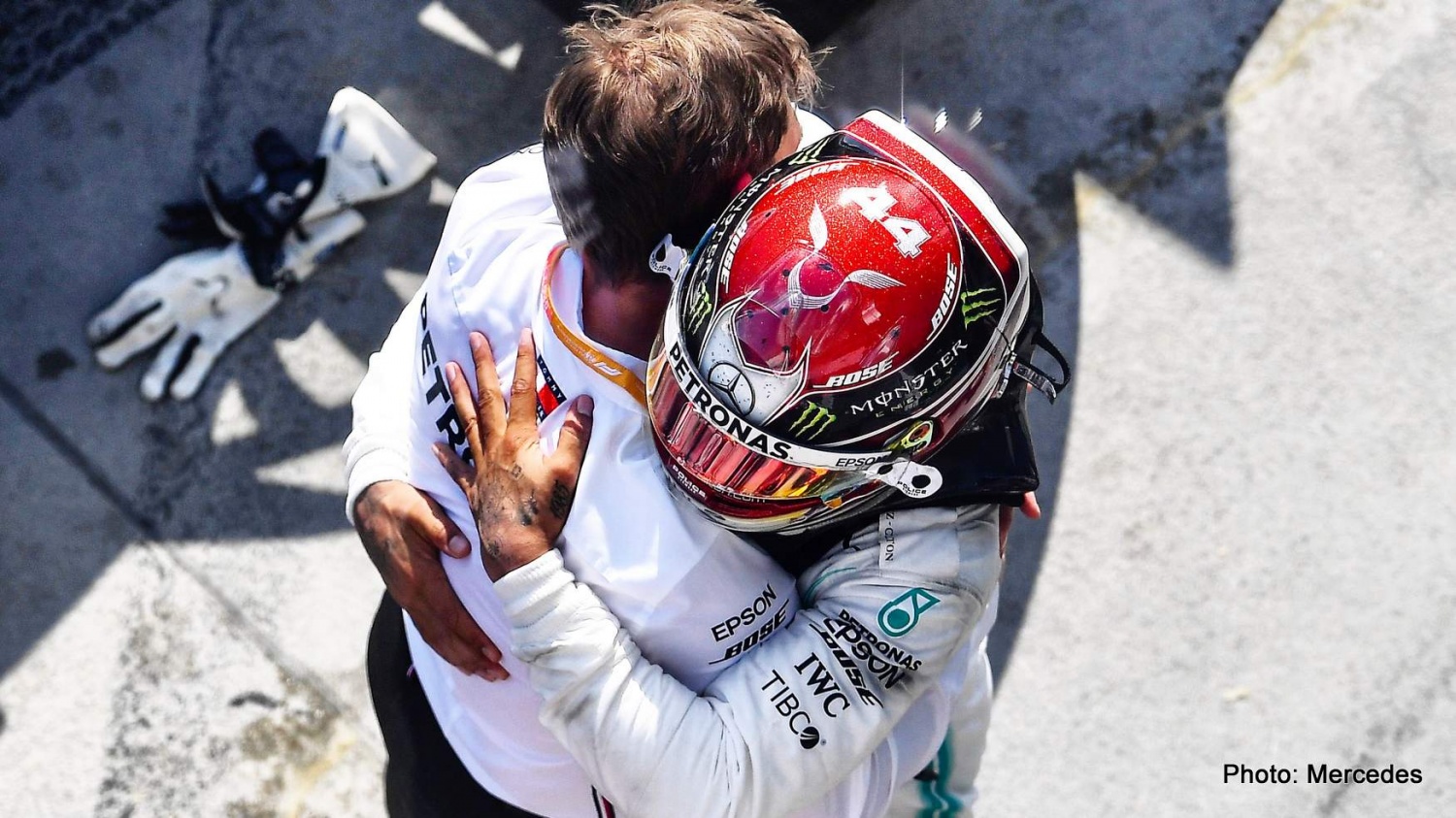 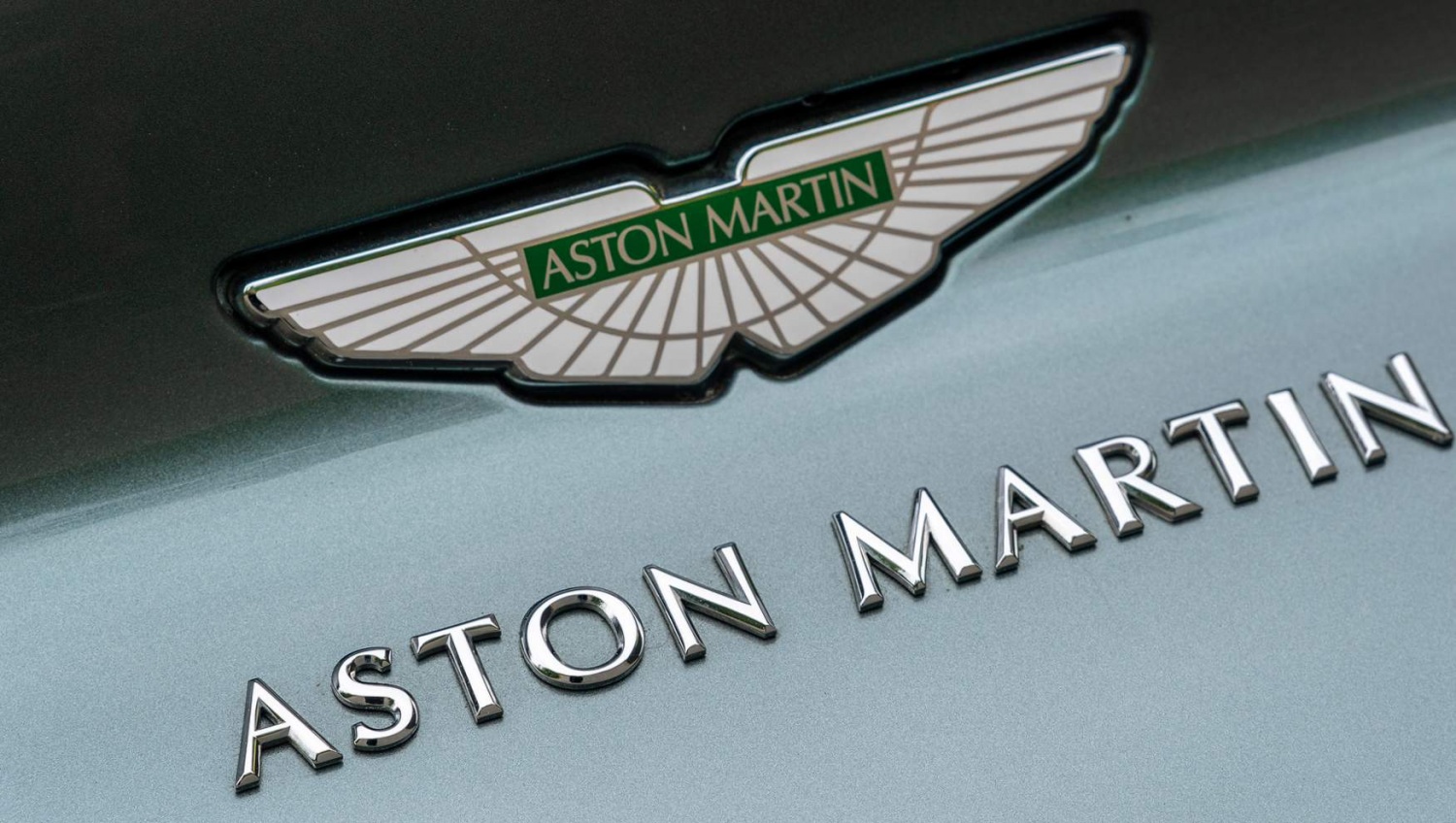 Motorsport has always been an engineers playground with the great minds throughout Formula 1’s history being responsible for the ground-breaking evolution that has spawned the look of the cars we see on track in the modern era.

For a car to be deemed legal, it must comply with the technical regulations outlined by the FIA. However, in a sport where fractions of a second can mean the difference between first and second, engineers and designers are no strangers to bending the rules for their own benefit.

The 1982 F1 seasons’ headlines were dominated by a political battle of attrition between the sports governing body FISA and the FOCA drivers union. With the conflict taking the limelight more often than not, a distraction was created to mask the creative interpretations on track.

The United States West Grand Prix saw Ferrari roll into the paddock at Long Beach with a modified rear wing, or two, on their 126C2 piloted by Gilles Villeneuve (pictured above) and Didier Pironi.

The reason behind this? The 1982 technical regulations never specified that a car can only have one rear wing, it only specified the maximum width of a rear wing. So, Ferrari ran two separate, staggered rear wings of an identical width to create what essentially was one double-width rear wing.

Murray Walker: “Look at the rear wing of the Ferrari. It’s got a most peculiar, staggered split effect which is alleged to improve ground adhesion”

In fact, Ferrari have gotten away with this by saying there’s nothing in the regulations to say how many wings we can have and they say they are separate wings which, in fact, they are and why they are mounted one in front of the other."

Hunt and Walker discuss the evolved Ferrari 126C2 on air.

The double-wing setup was only brought in for the Long Beach event and, as you could imagine, double the wing means double the downforce - it must be noted both wings were thinner and lacking in depth when compared to prior versions.

Ferrari, who had already been struggling up until this point, introduced the wing to protest the importance of stricter technical regulations by demonstrating how ridiculous cars could if loopholes were left open. A dig at teams such as Williams and Brabham who claimed to be using water-cooled brakes in their own rule-bending endeavours.

Politics aside, the race saw some fantastic battles including Niki Lauda deploy a defensive masterclass to overtake Andrea de Cesaris for the lead while Gilles Villeneuve battled fiercely with Keke Rosberg over fourth place.

Despite Ferrari’s creative interpretation of the rules, they would not be rewarded for the endeavour. Didier Pironi retired early having completed just 9 laps and Villeneuve in the sister car charged to a third-place finish from seventh on the grid but was later disqualified for an illegal rear wing or two.