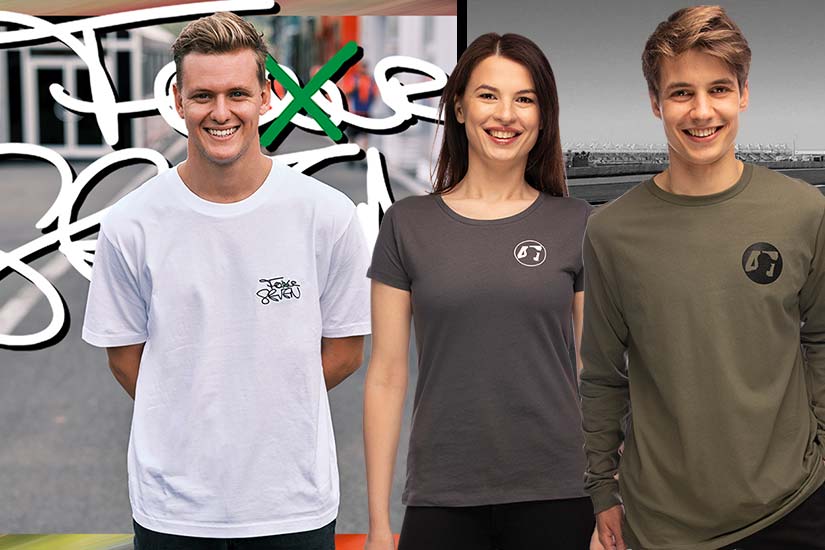 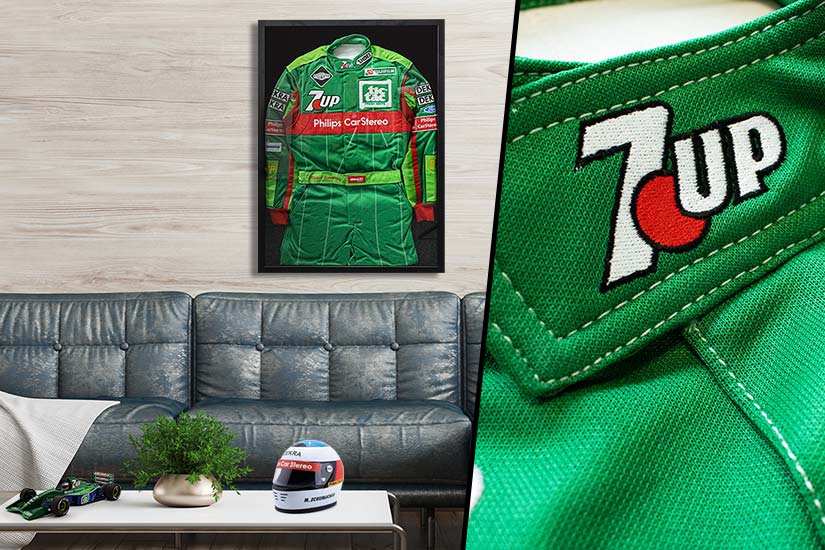 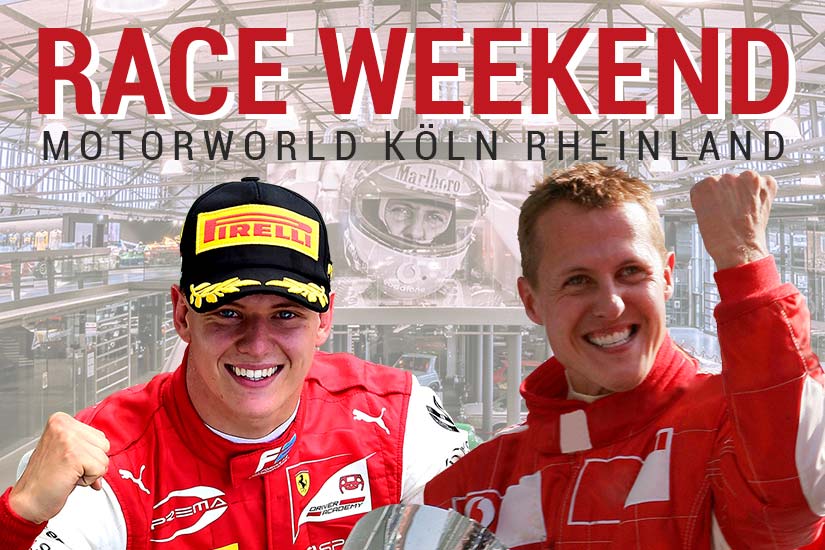 Last weekend marked the thirtieth anniversary of Michael Schumacher's Formula 1 debut at Spa Francorchamps and was duly celebrated by the Michael & Mick Schumacher Fan Club Kerpen e.V. and many loyal fans at an anniversary party at Motorworld Köln-Rheinland.

Even before the live broadcast of the qualifying, Mick Schumacher sent his greetings from Spa to the many fans who had come to cheer him on for his first race on the Ardennes circuit. Inga Stracke (F1 radio and podcast host) led the guests Jochen Mass (former F1 racer) and Heiko Waßer (long-time RTL F1 commentator) through the subsequent podium talk round, who shared many exciting anecdotes from Michael's long Formula 1 career.

On both days of the event, a raffle was held for a good cause, the proceeds of which went to the Keep Fighting Foundation and the flood victims in the Nürburgring region. Prizes included signed caps from Mick Schumacher and many coveted collector's items from the Michael & Mick Schumacher collections, which were provided by the local fan store.

The event was a successful inaugural event, although the race at Spa Francorchamps was not feasible due to the freak weather there, leaving some disappointment among fans. The Michael & Mick Schumacher with his supporters already agree that next year again a big fan event must take place in the Motorworld Köln-Rheinland, to which already now invitations are issued.

From now on, all F1 races will be broadcast there and fans of the fast sport are cordially invited to visit. In the Motorworld Köln-Rheinland, the Michael Schumacher Private Collection can be admired all year round anyway, and with free admission! 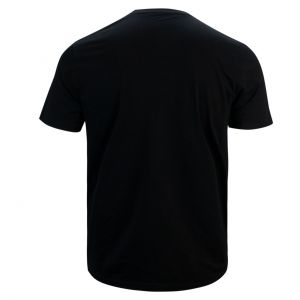 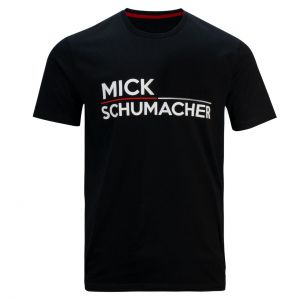