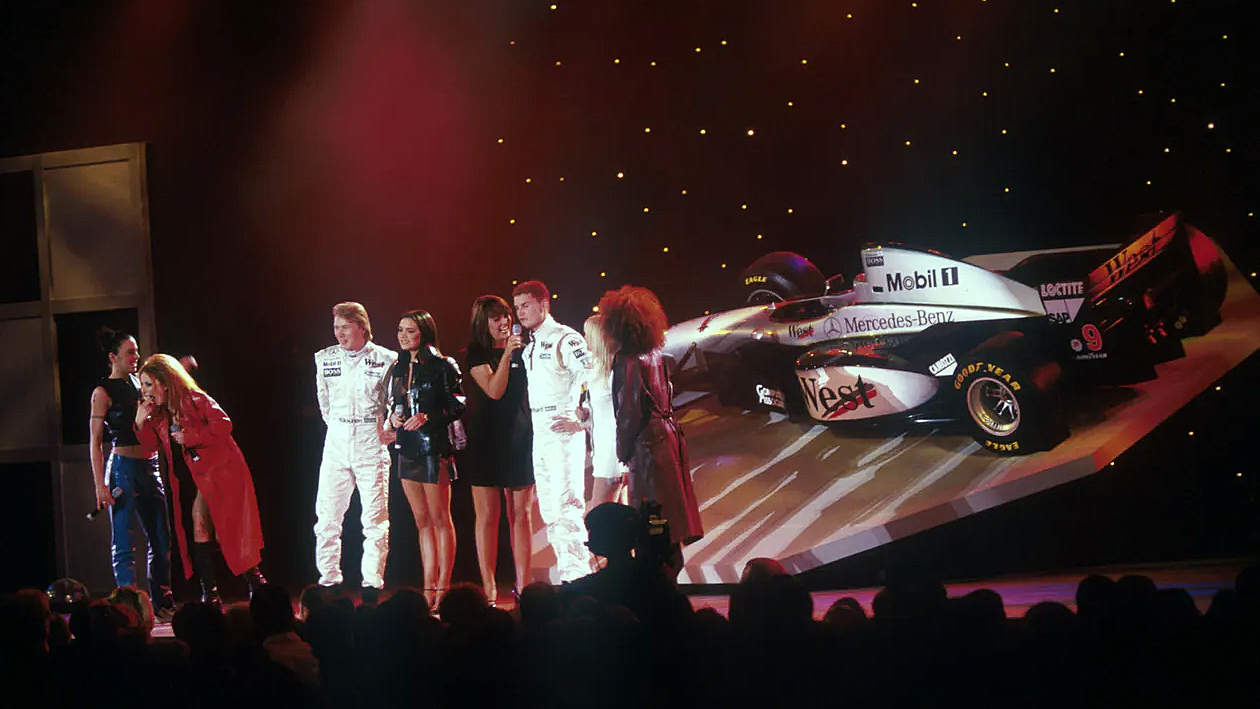 Why did they take all the fun out of car launches? 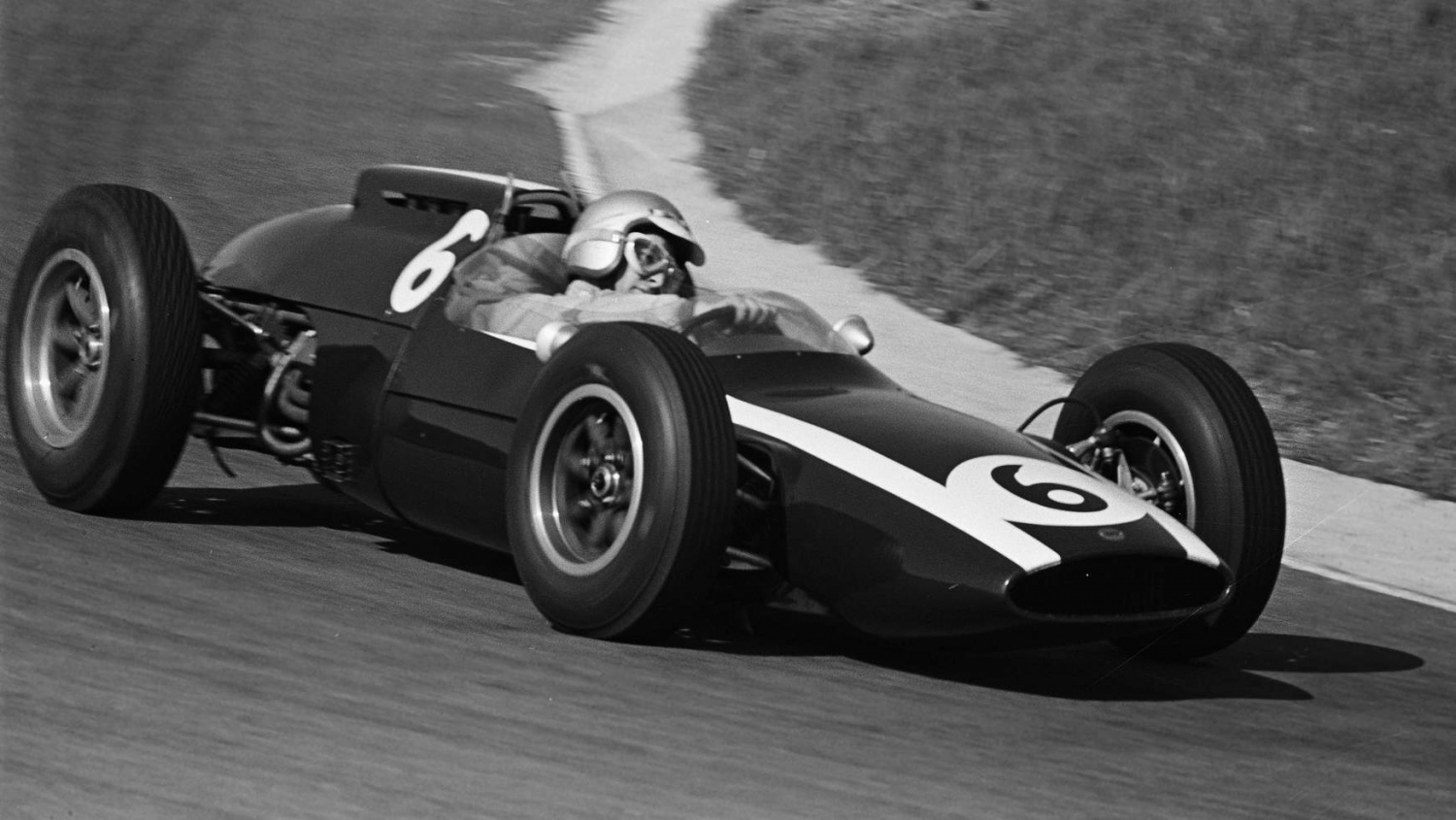 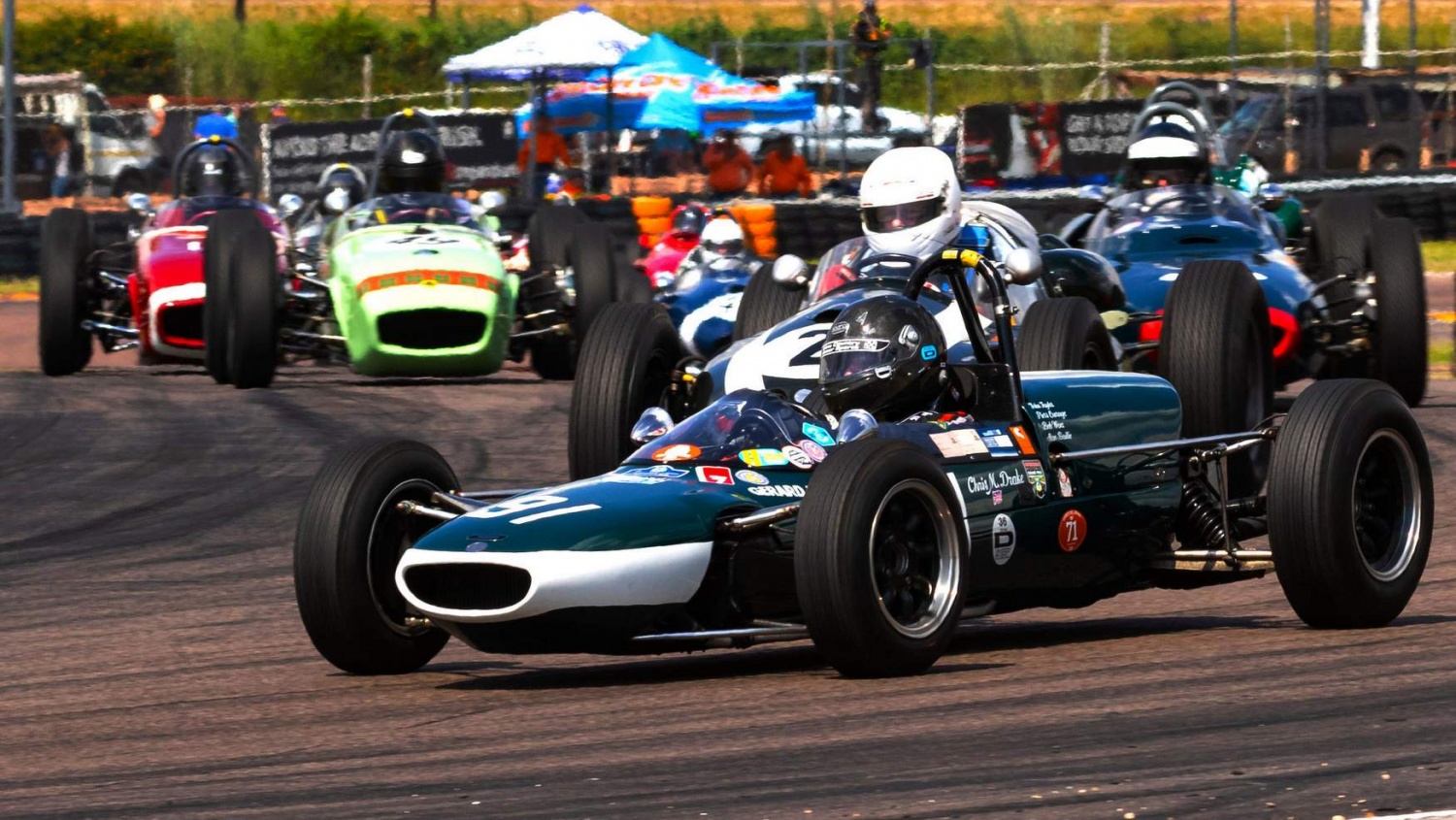 Renault's brave re-entry into Grand Prix racing with their revolutionary RS01 following an absence of 69 years, was to suffer two years of failure and criticism before it achieved success and spawned an incredible era of Formula 1 engineering.

The team even had to endure nationalist prejudice and derision from the Anglophile press an other teams, before those very rivals swarmed en masse to follow Renault's 1977 ‘crime’ of embracing the hitherto unused option of forced induction, as permitted in the ruling 1966 F1  regulations.

Going that route meant using a 1.5 litre engines instead of the tried, tested and accepted normally aspirated 3-litre engines of the time. The 3-litres had dominated the previous twelve grand prix seasons, the main reason being that supercharging — the accepted mechanical means of forced induction back then — simply robbed the engine of too much power to spin the blower to induce boost pressure.

Turbocharging on the other hand utilises exhaust pressure to spin up a lightweight turbine that drives a separate compressor, which then high pressure boosts the inlet charge to the engine without robbing the engine of power as a conventional supercharger does. Renault and Porsche had already enjoyed Le Mans success with turbocharged engines and the French firm sought to exploit those turbo lessons while gaining far greater publicity via Formula 1.

Renault started with its little quad-overhead camshaft four-valve per cylinder V6 engine block that was already well developed through its sports car racing program, but the Regie soon ran into enormous issues around the amount of heat the turbo generated and the related problems of turbo lag on initial acceleration, part of wich were solved by intercooling the boosted inlet air load.

It was a tough learning curve — the team spent some time developing its turbo 1500 concept before easing into an experimental race program and Renault endured a tough time of it as the team initially only finished four races out of 18 starts during those painful first two years, with a fourth position at Watkins Glen being its best result…

Rival drivers joked about 'those yellow mobile chicanes', while the English media ably abetted by Aussie world champion Alan Jones leading the Gallophobic bandwagon, slated the project at every opportunity. Ken Tyrrell went as far as to christen the often steamy Renault 'the yellow teapot’, to well define the inevitably expiring or exploding contraption. 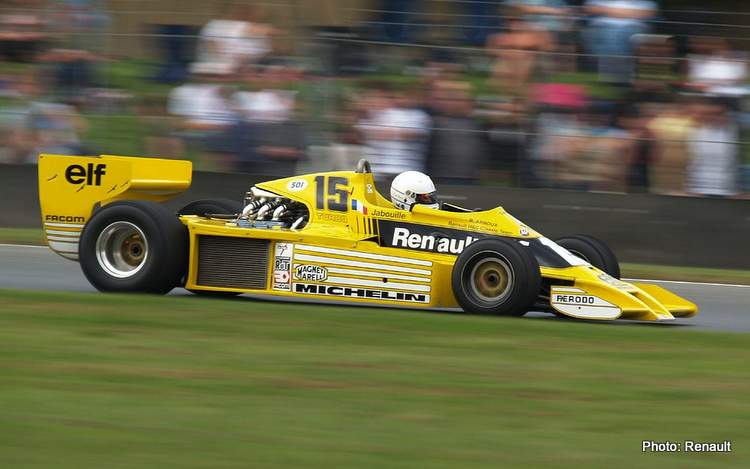 Some were however most impressed by the team’s head-down never-say-die attitude, never mind its adventurous  pit crew’s friendly attitude as they meticulously and proudly tended their pioneering turbo racer. The team was convinced that once conquered, turbo technology would become unbeatable.

Chief engineer Bernard Dudot even went so far as to promise that while the little boosted Renault 1500 produced little more power than the 3-litre Cosworth V8s and likely less than the flat-12 Ferraris and V12 Matras, the Renault's advantage would soon come courtesy of superior torque.

His words would prove prophetic as the little Renault first equalled and then beat the pre-war Mercedes-Benz’ longstanding top speed record when it thundered down the old Kyalami main straight at an astounding 316km/h at a time when 285km/h was considered incredible at that point on the Johannesburg racetrack. It then topped an astounding 320km/h at Paul Ricard too.

Its torque out of the corners proved a significant advantage, but if the Renault turbo ever impressed, it was up in Johannesburg. Why? Well, it is a law of physics that a normally aspirated engine’s output will decrease in a linear fashion versus the natural drop in ambient air pressure as altitude increases.

Kyalami sits at over 1.5 kilometres altitude and its dry mountain-like air is therefor 18% rarified versus that at sea level. Turbo engines are however immune to altitude sickness, thanks to the turbocharger’s waste gate regulating inlet charge to a predetermined pressure, so the Renault enjoyed a special 18% power advantage at Kyalami.

For 1978 the Renault's beautifully crafted Kevlar bodywork was modified, its rear wing increased to enormous proportions and engine power boosted toward 500bhp as the RS01 successfully tested and developed the turbo power concept while Renault gradually grew to become a Formula 1 front-runner over the next few years. 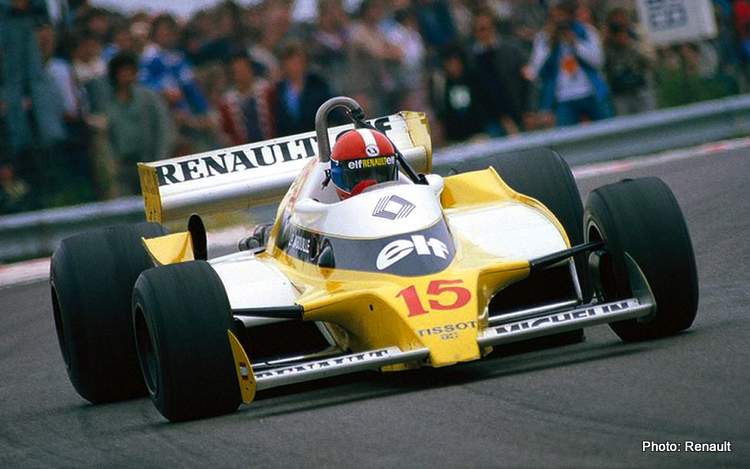 Jean-Pierre Jabouille appropriately enough drove the next model Renault RS10 to its maiden win at the team's home French GP at Dijon in 1979 and the team narrowly and bitterly lost the 1983 title to Brabham. There were widespread allegations that the Gordon Murray-designed BMW powered cars had used illegal superfuel mixes to win the final race of the season, once again at Kyalami.

Renault’s lovely yellow-liveried cars however won no less than 15 grands prix between 1979 and 1983, by when Fl had re-invented itself, of course courtesy of Renault. Every Formula 1 car was turbocharged and running upward of 1200kW in qualifying trim and over 800 kilowatts in the races by then. All of course also thanks only to Renault's merry men and their undying belief in their little yellow teapot…

Renault withdrew from building race cars after that and only returned as a V10 engine supplier to Williams and Benetton in the post turbo era 'nineties, with outstanding success. Renault had however not just done all the pioneering work on Formula 1 turbocharging, but it had also endured all the experimental failures, the embarrassment and the jibes all on its own, in the full glare of that F1 publicity it had always cherished.

Perhaps the biggest kick in the butt came hen as Renault watched on, first Ferrari, then BMW and then the rest one by  one adopted the very Renault turbo technology that those same rivals had to a man initially so derided, to compete. Those famous teams simply strolled into turbo suppliers like into KKK and Garrett and bought those fully developed  F1 turbos, which the urbane Dudot and his team had sweated for years to perfect, off the shelf…  (In collaboration with Patrick O'Brein) 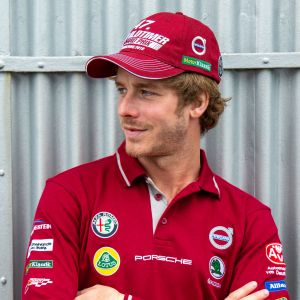 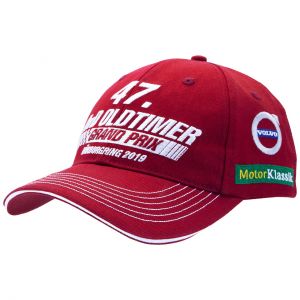 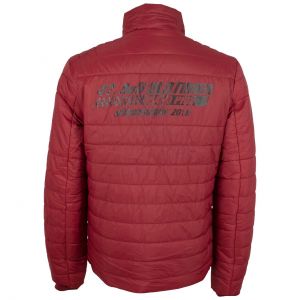 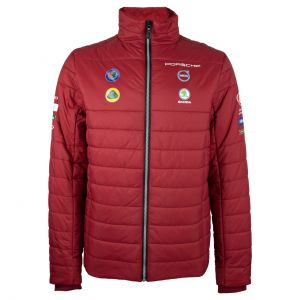 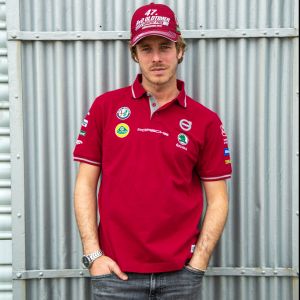 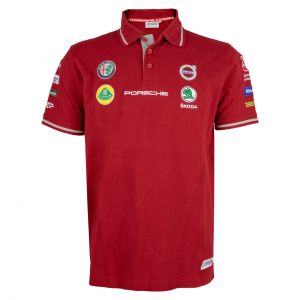