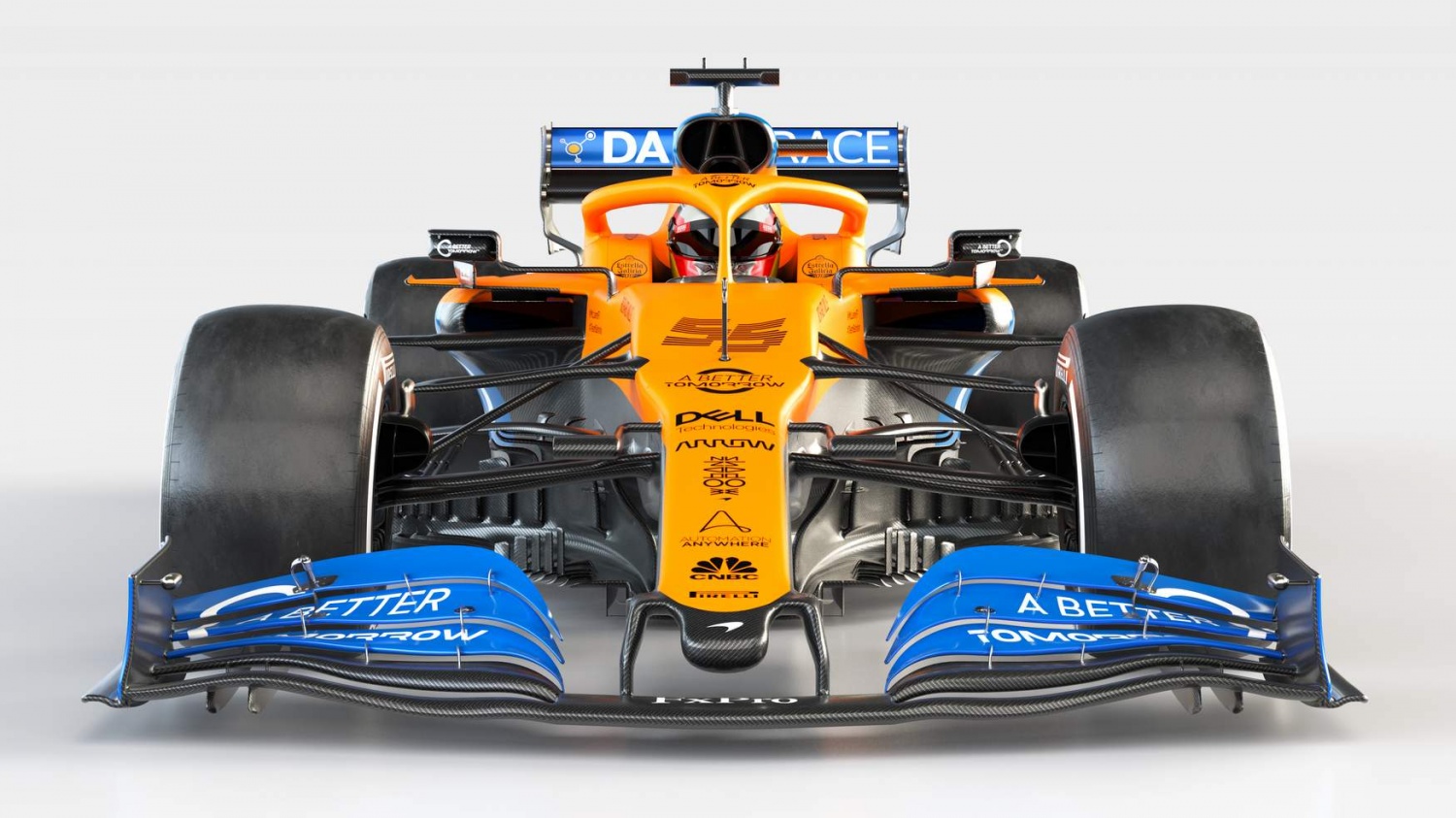 McLaren MCL35 another step on their journey to the top 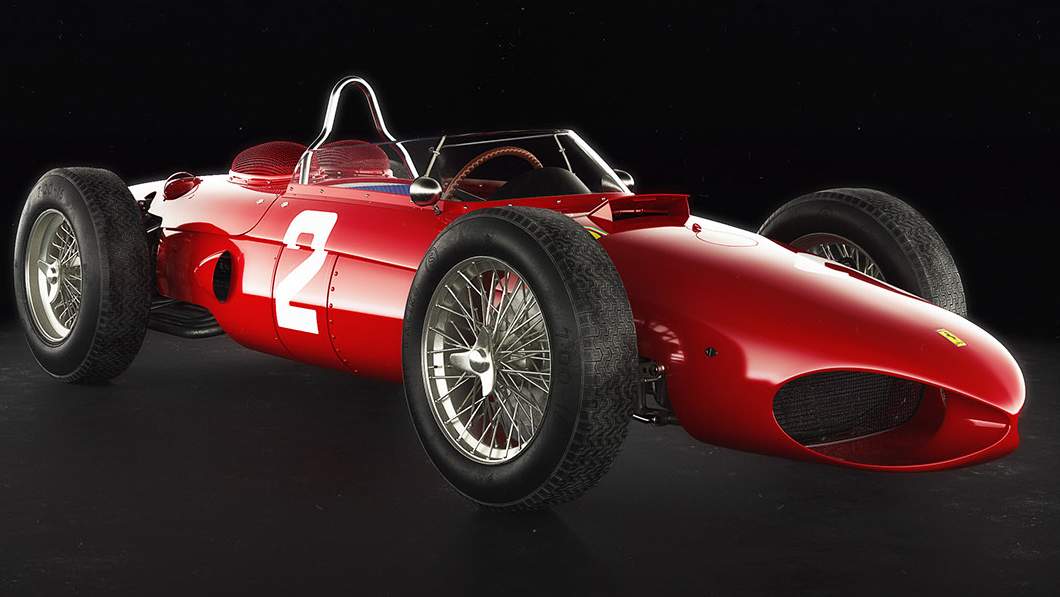 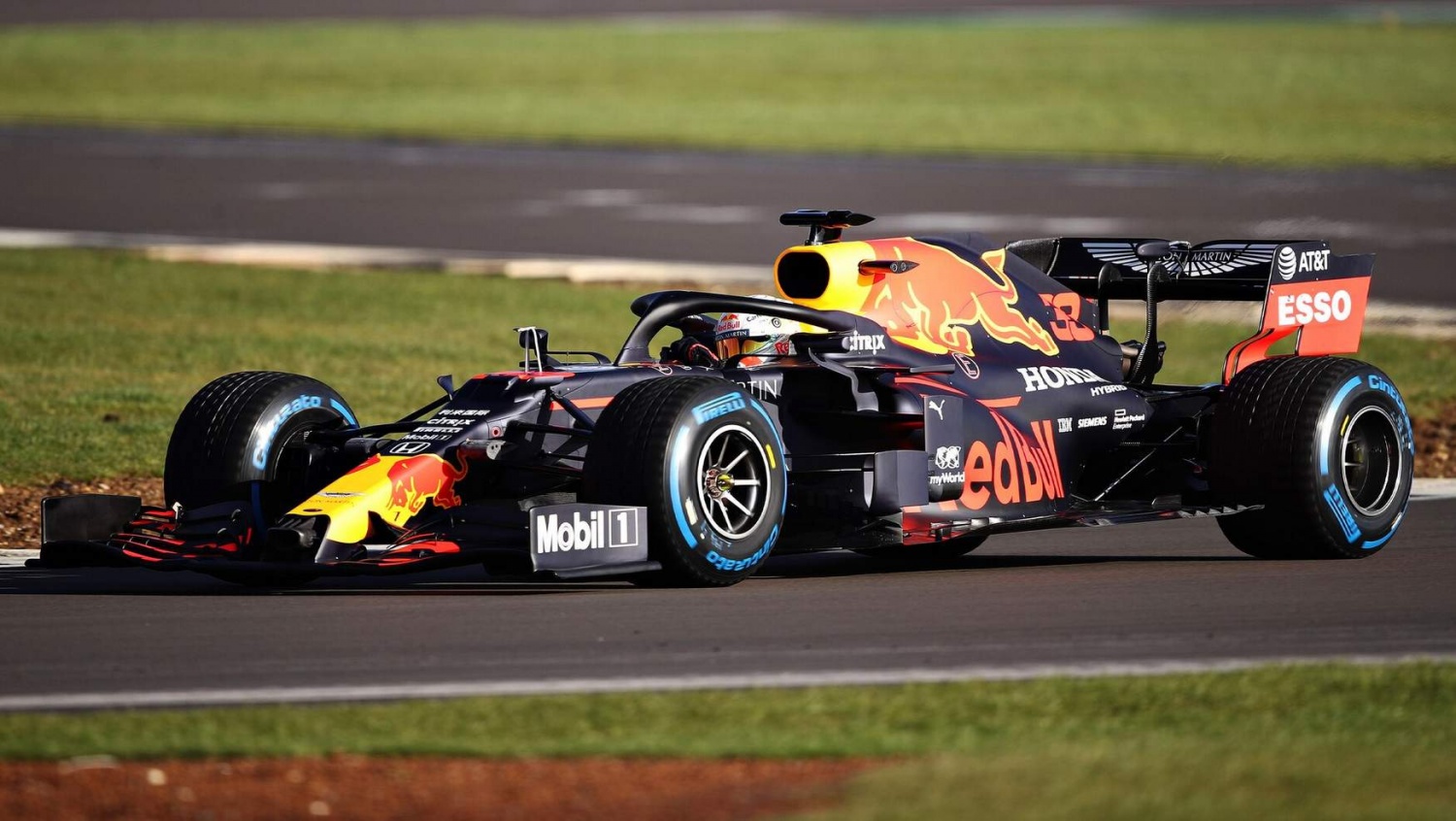 Valentine’s Day has always been an interesting day in motorsport. And motoring, mind you — Al Capone’s gumbahs disguised a Cadillac as a Chicago Police cruiser to enable Ray Nitty and his accomplices to approach and mow down seven men at Bugs Moran’s garage to be sure Moran was dead, in what became known as the St. Valentine's Day Massacre in 1929.

Back to motorsport, it seems the silly season has proven a tad more extraordinary over the years on Valentine’s Day. McLaren, for example unveiled its 1997 challenger to the dulcet tones of the Spice Girls and Jamiroquai in among the most extravagant F1 launches of all time at Alexandra Palace in London.

The first McLaren to feature a striking silver Mercedes livery after years of Marlboro red and white would go on to score the team’s first win on debut in Australia since Ayrton Senna won for the team in '93.

Also in 1997, Alain Prost and Peugeot’s Jacques Calvet confirmed that Prost Grand Prix would race with Peugeot V10 engines for next three years and in 2001, Nigel Mansell confirmed yet another F1 return to drive a two-seater Minardi.

That soon sparked fanciful rumours that the former world champion was preparing for a full race return with the team alongside Fernando Alonso, all of which of course proved, well, fanciful!

Environmentalists embarked on mass action against Michael Schumacher's 2002 plans to build mansion complete with heliports and multiple garages in a small German-speaking Swiss village near Altenrhein, in order to allow his children an education in their mother tongue. The Schumachers eventually settled on a $10 million farm in the hills of Lac Leman near Geneva.

In 2003, FIA boss Max Mosley confirmed an F1 ban on refuelling between the end of qualifying and the start of the race, meaning drivers had to qualify with race fuel. The system was scrapped in 2010 when refuelling was banned during a race.

Also on Valentine’s Day, Gigi Villoresi raced his Maserati 4CL to victory in Argentina's Eva Duarte Perón Grand Prix on the Palermo Park road circuit, while Cupid's celebration has left a significant mark on the Daytona 500 too.

Junior Johnson was the first driver to exploit ‘drafting’ to win the second 500 in 1965, while Fred Lorenzen won the first rain-shortened race in ’68 and Richard Petty beat teammate Buddy Baker to win in 1971.

There was drama when Bobby Allison won the Valentine’s Day 1982 Daytona 500 after his rear bumper fell off to cause a crash that took three cars out. Allegations that Allison’s team had discovered that his Buick Regal drove faster and handled better without a rear bumper were perhaps vindicated when bumperless Bobby led 147 laps as he romped to a 22 second victory, denying the complaints all the way to Victory Lane!

The 1988 500 was the first requiring the use of new restrictor plates to curb excessive speeds at NACAR's super-speedways, but that could not stop old Bobby Allison beating son Davey to second, while the ’93 race was notable for Dale Jarrett stealing the win from Dale Earnhardt to make it four times that the luckless Earnhardt had led the 500 with less than ten laps to go, but failed to win. Rookie Jeff Gordon raced to fifth.

Also at Daytona, Mark Donohue announced his retirement from racing after winning the final round of the inaugural International Race of Champions in a Porsche in 1974. That turned out to be Donohue's final race victory in spite of his return to race mentor Roger Penske's Formula 1 car, in which he tragically died after a practice accident at the 1975 Austrian Grand Prix.

1950s privateer Italian sports car and occasional F1 racer, Piero Scotti passed away in 1966 aged 66. Scotti won the 12 Hours of Casablanca sharing a works Ferrari with Nino Farina, but his F1 exploits were quite unique. In 1956 he bought an Connaught on hire purchase and raced to seventh in the International Trophy, but he returned the car to the factory after the Belgian Grand Prix at Spa and gave up racing... 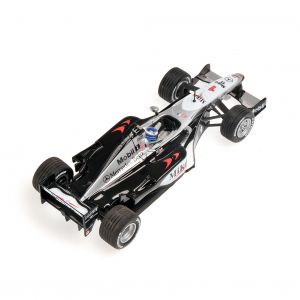 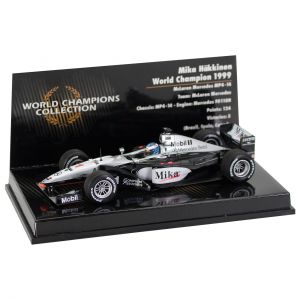 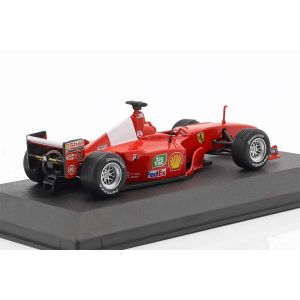 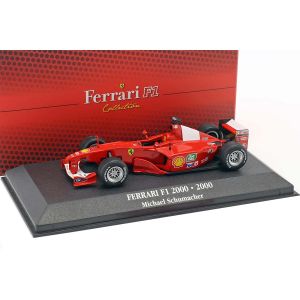 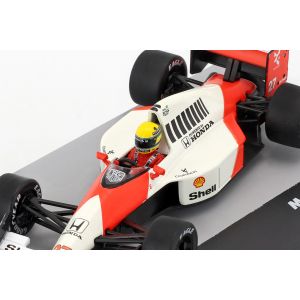 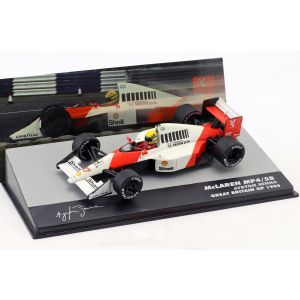