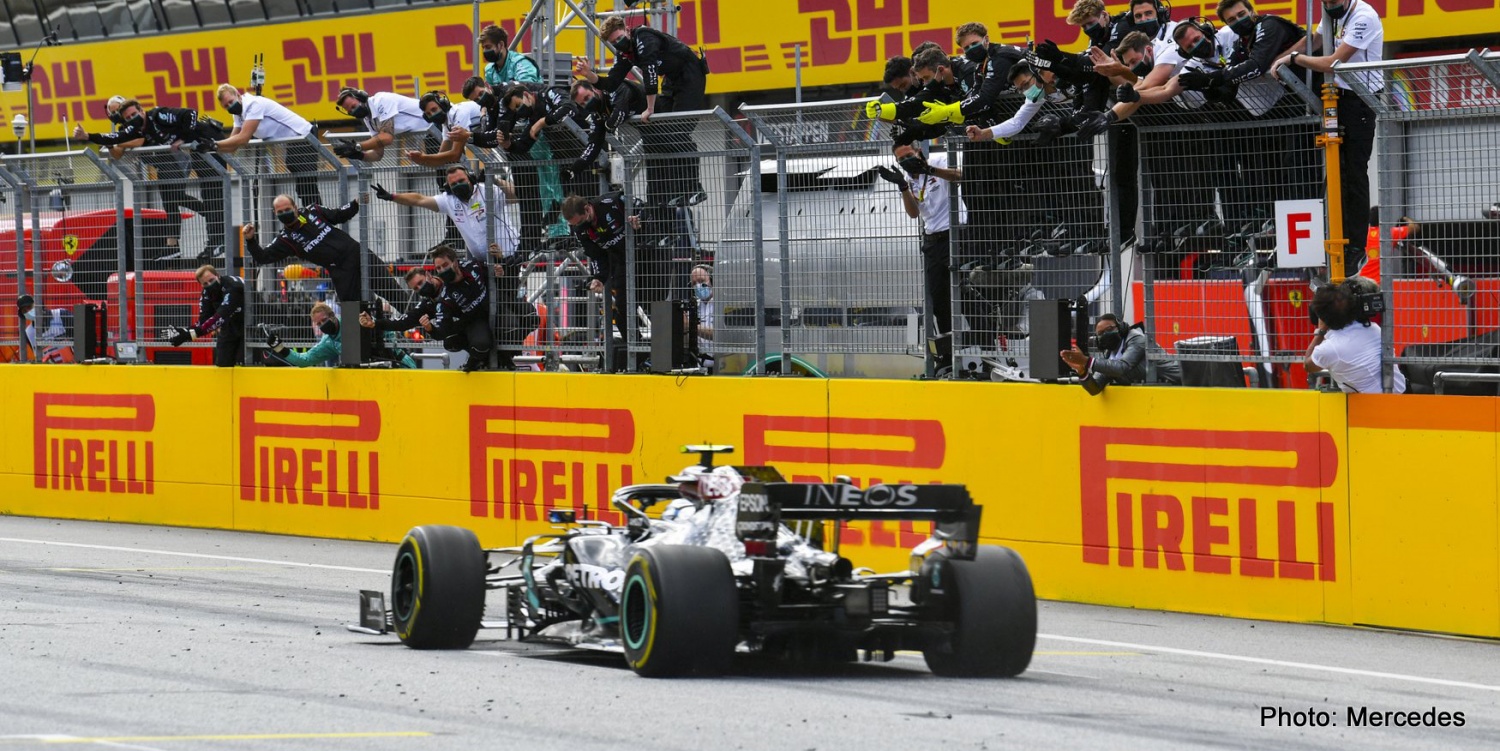 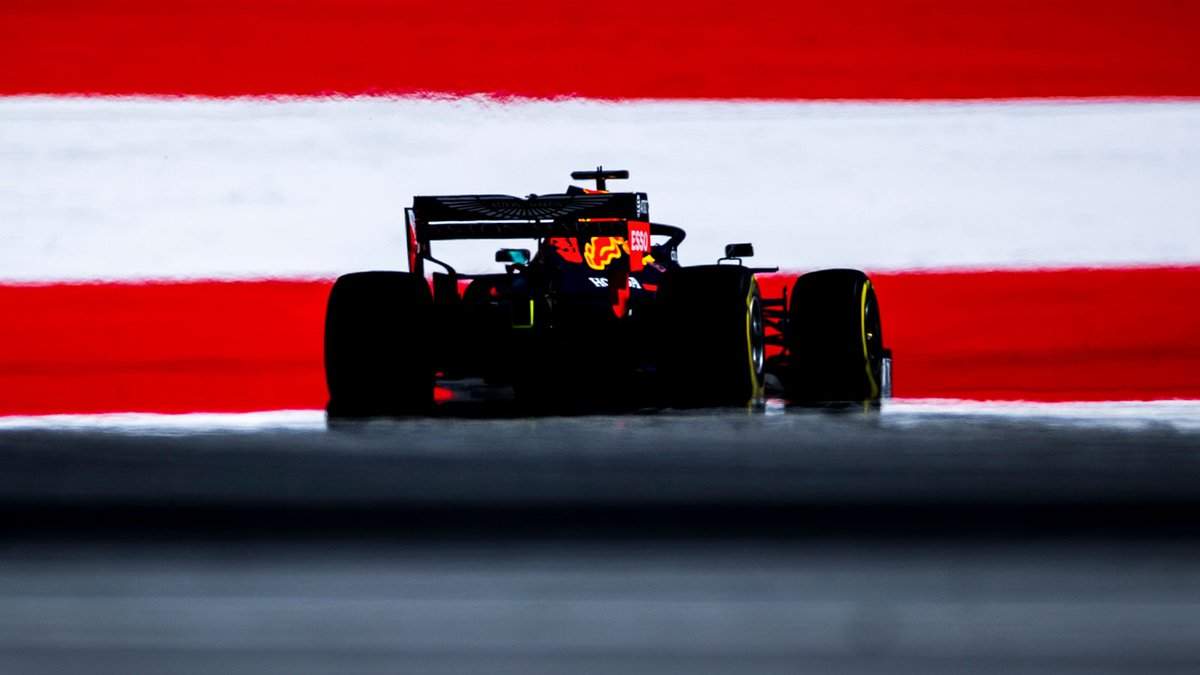 The seventh race of the season, Senna and his Lotus 98T arrived in Detroit tied second in the championship on 27 points, equal with Williams’ Nigel Mansell and two behind the leader, McLaren’s Alain Prost. With three poles and a victory already to his name that year, the Brazilian was widely considered Formula 1’s greatest young talent, but he would take things to another level here in America.

A half-second quicker than anyone else in qualifying, Senna seemed to be a class above on the Detroit streets, but come Sunday, circumstances conspired to draw from him the sort of blue-collar effort the city was famous for.

Despite getting smoothly away from his pole grid-slot, things quickly began to go awry when on lap 3, a missed gear change allowed the second-placed Mansell to pass at the first corner. Undeterred, Senna chased the Briton down (with a little help from issues on the Williams’ rear brake pads) and was back in the lead by lap 8, but was forced to concede his advantage again on lap 14 with a slow puncture, now handing the Ligier of René Arnoux the lead.

Again, Senna set about his task of fighting back, this time from eighth. What happened next was nothing less than sheer brilliance, as he scythed his way through a who’s-who of the F1 grid, including some of the sport’s most legendary names.

The first victim on lap 15 was the Ferrari of Michele Alboreto, followed two laps later by his teammate Stefan Johansson. Arnoux was next on lap 18, having dived into the pits, followed by Prost on lap 28, and Mansell three laps after that. Jacques Laffite, who had inherited the lead from teammate Arnoux, had at this point been passed by the Williams of Nelson Piquet, and was chased down by Senna on lap 31, leaving the two Brazilians to duke it out for the win.

Over the next eleven laps, the pair duelled. For eight laps, Piquet kept his compatriot at bay, but lost out significantly as they both made pitstops, Senna’s being 10 seconds faster and allowing him to take the lead for good. Nevertheless, Piquet kept coming, having set a fastest lap on lap 41 until on lap 42, his car got the best of him and he hit the barriers at turn 17. As a result, Senna was home free, taking his second win of the season, and fourth of his career.

However, this performance wasn’t just noteworthy for the race itself, but what happened afterwards. Taking place a day after Brazil had been knocked-out of the football world cup in Mexico, Senna was able to give his countrymen a much-needed boost, and in the process started his trademark celebration of waving a small Brazilian flag on the cool-down lap. For the first time – but certainly not the last – he was a hero in his home country.

Even 34 years later, Senna remains a hero, not just for his nation, but motorsport fans everywhere. If you want a piece of his legend, look no further than the apparel and memorabilia on paddock-legends.com. 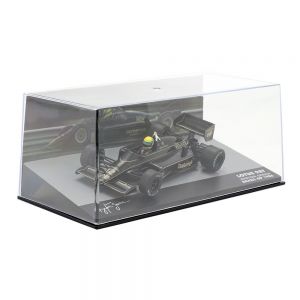 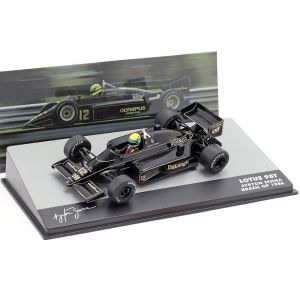 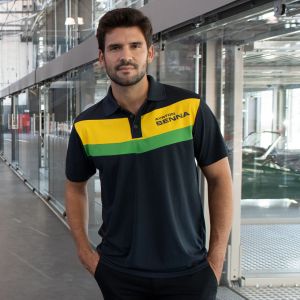 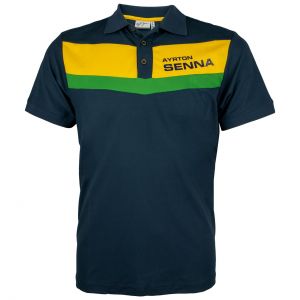 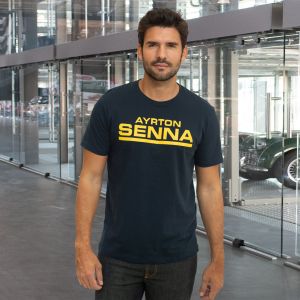 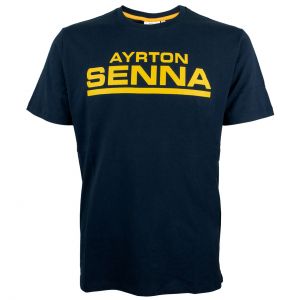