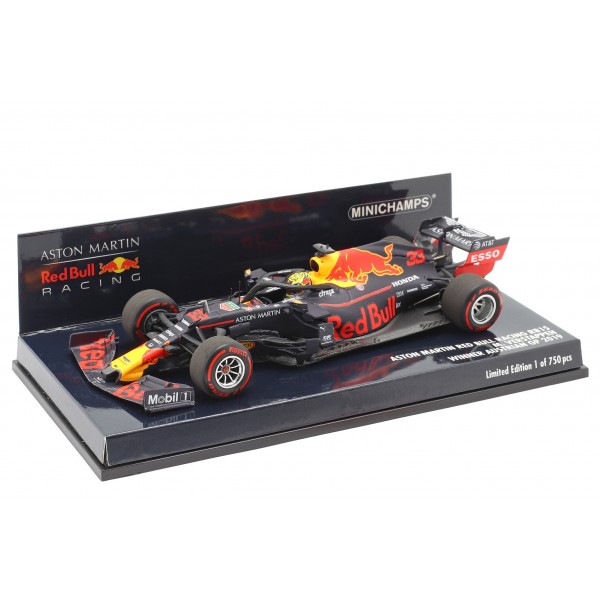 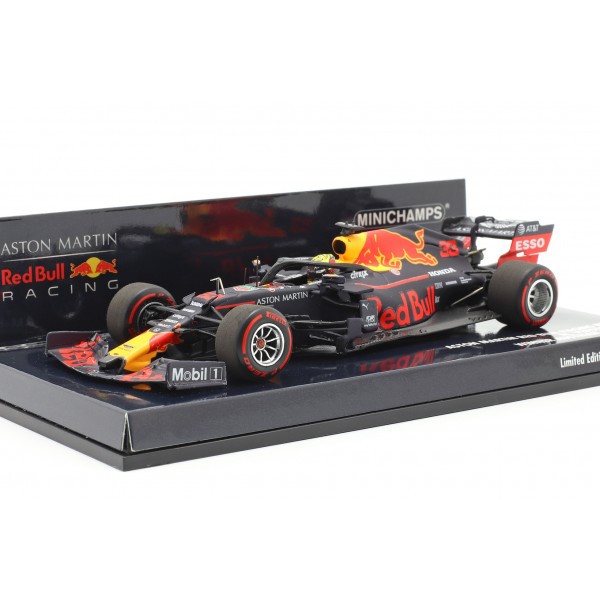 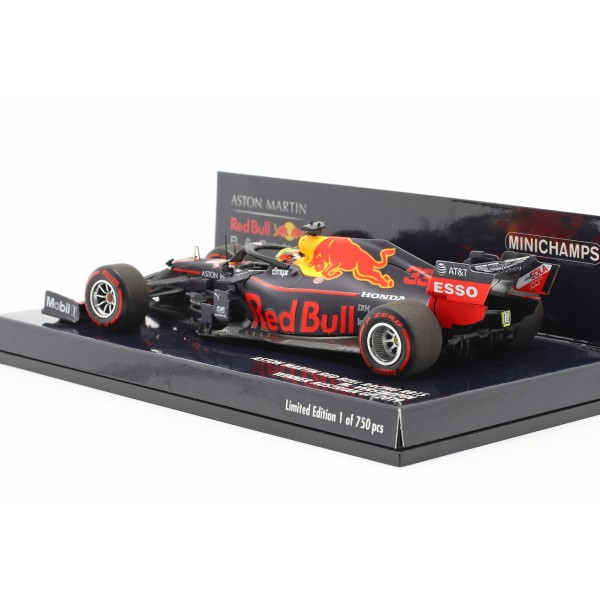 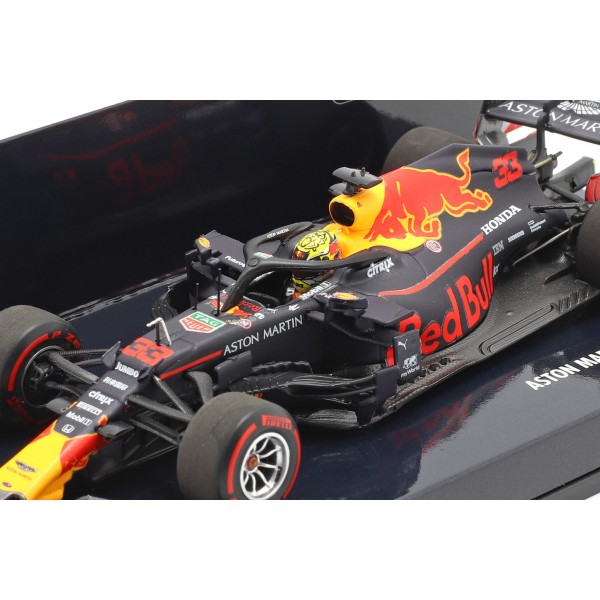 The Austria GP was the ninth race of the 2019 Formula 1 season and took place on 30.06.2019. After an impressive driving performance Max Verstappen was able to secure victory at the home GP of his team Red Bull Racing in Spielberg.

But for a long time it did not look like a victory for Verstappen. From second position on the grid, he was passed to position 7 after a weak start. From here he fought his way back to the top of the field as the race progressed. Decisive for this was the pit stop, which he performed as the last of the leading group, thus making up places and gaining the upper hand through the better tyre choice in the second half of the race. He played off this strength until the end, when he overtook Charles Leclerc of Ferrari, who had been leading up to that point, in a tough duel in the penultimate lap, thus defending his title from last year.

The model was produced in the usual high Minichamps quality and reflects the original in the best possible way. The edition was limited to 750 pieces. 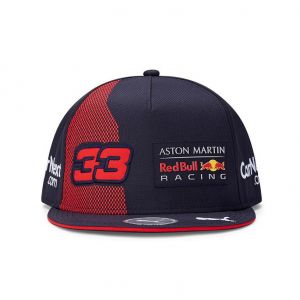 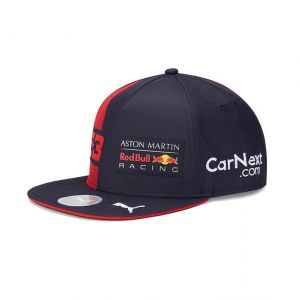 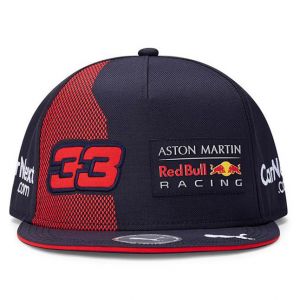 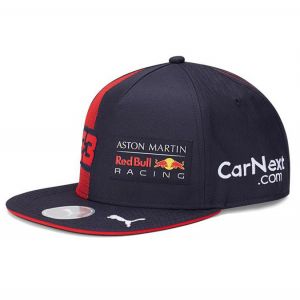 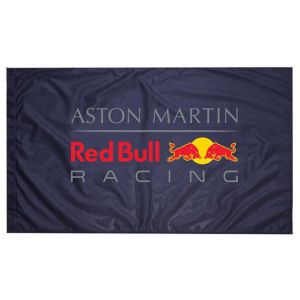 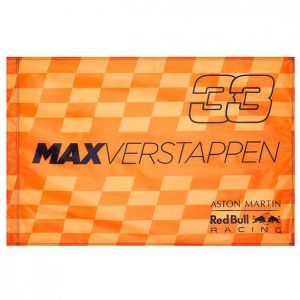 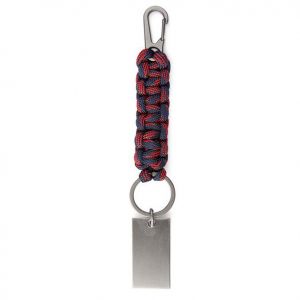 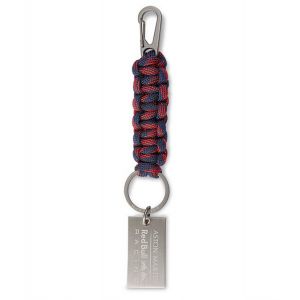 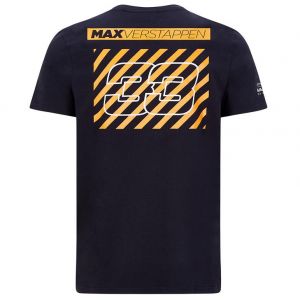 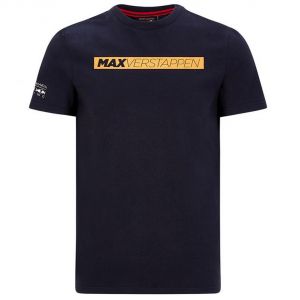 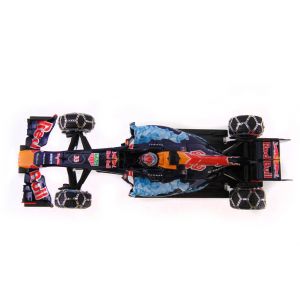 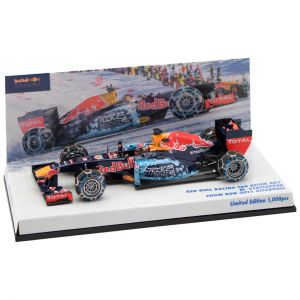 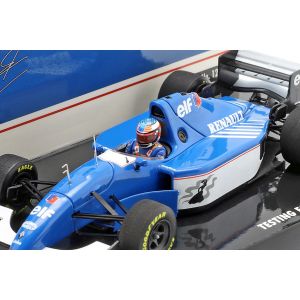 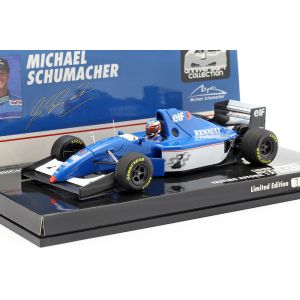 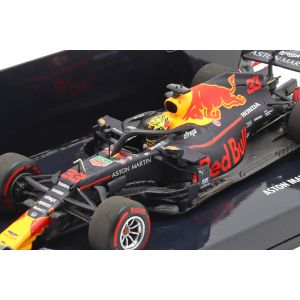 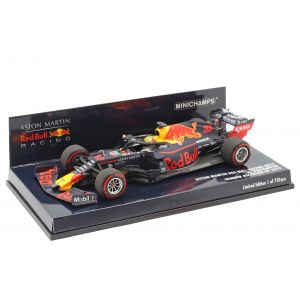 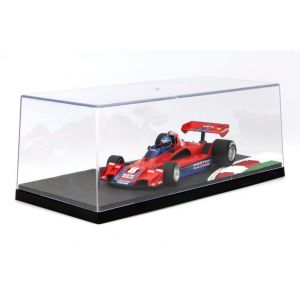 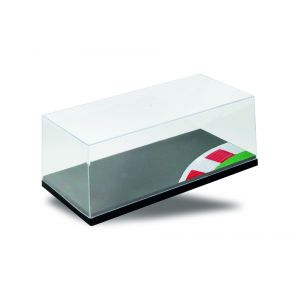 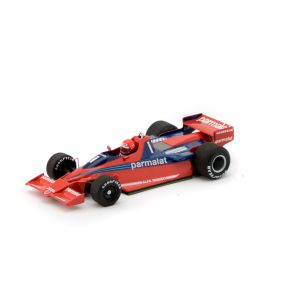 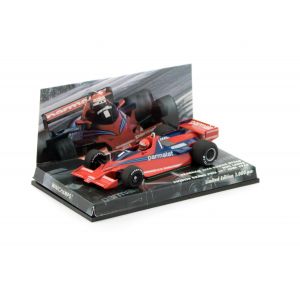