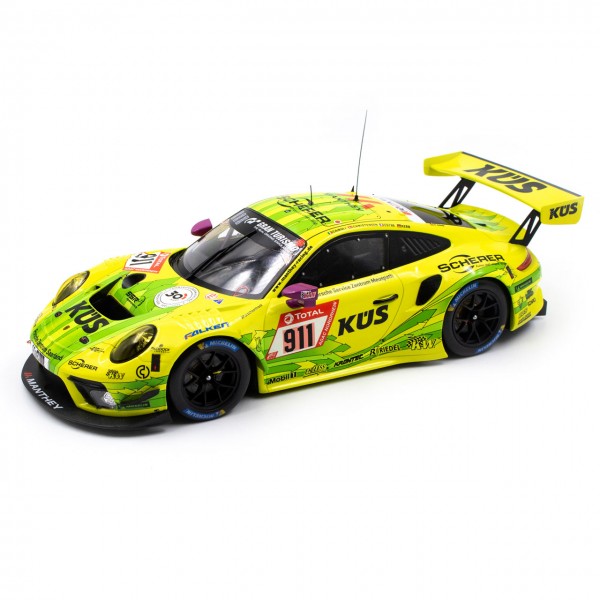 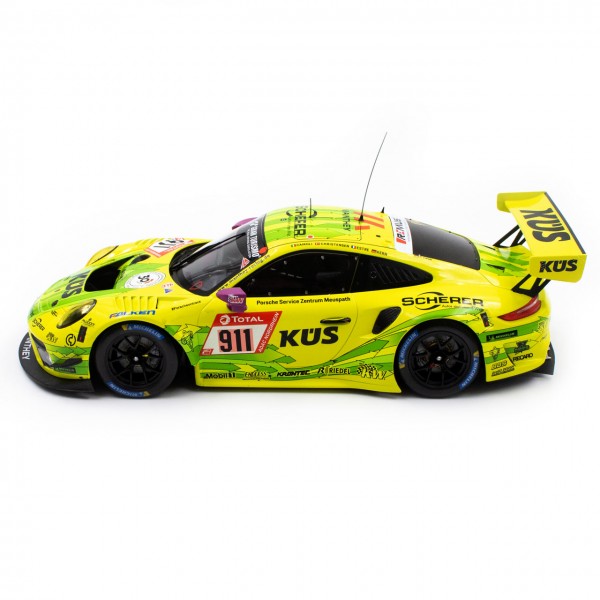 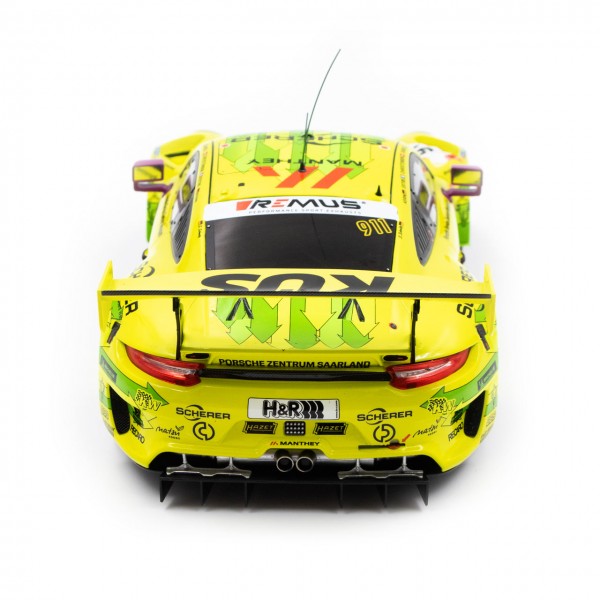 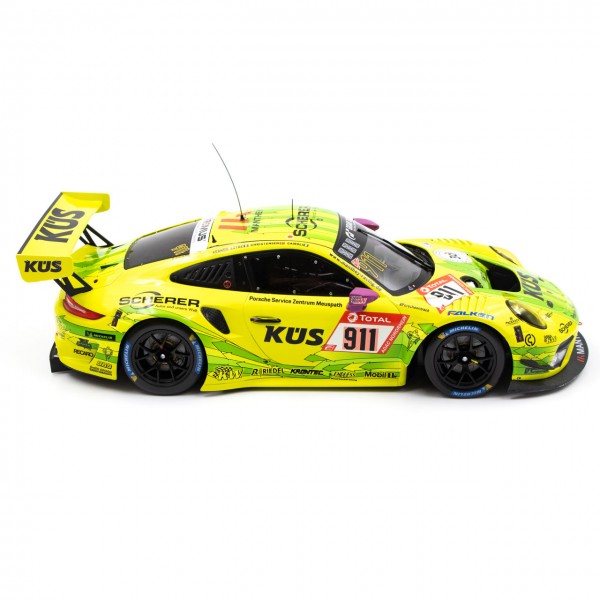 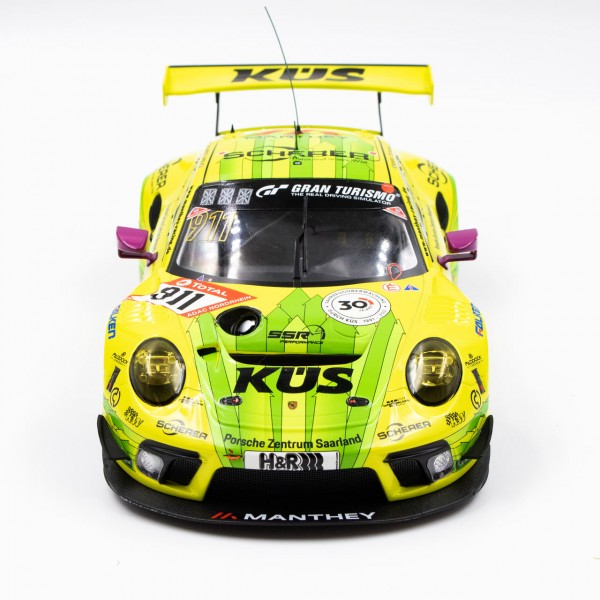 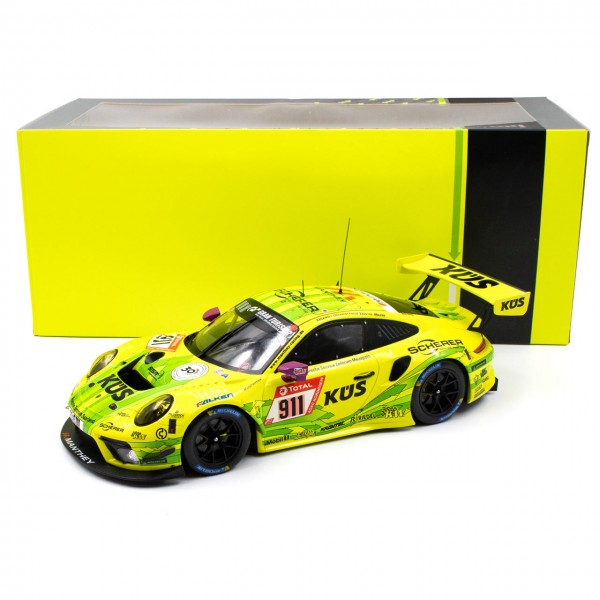 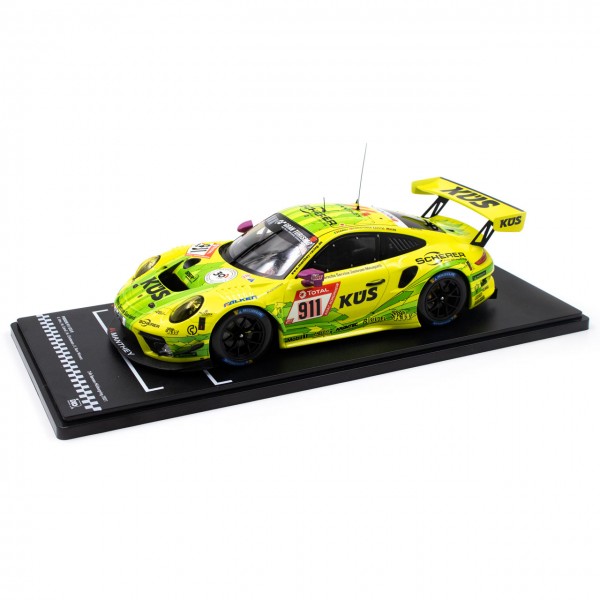 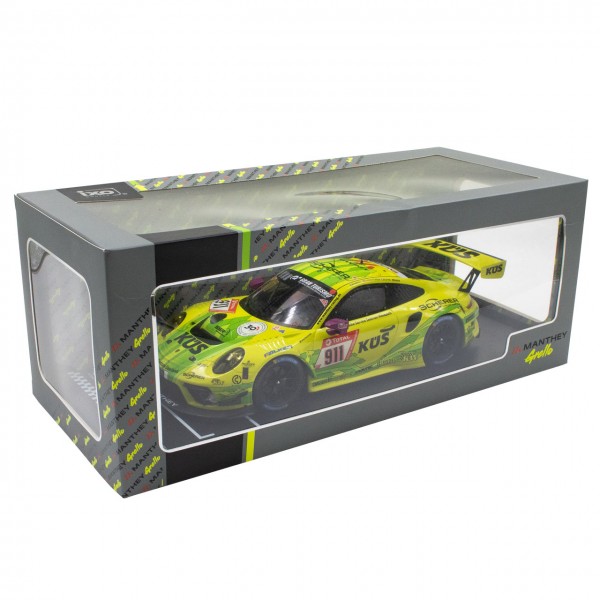 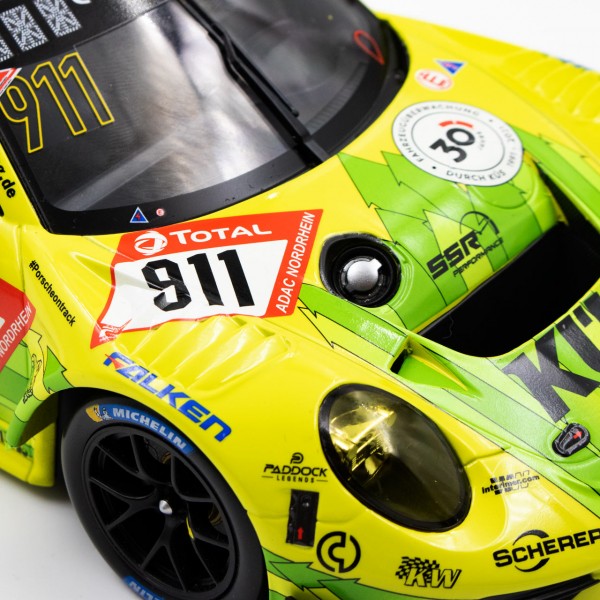 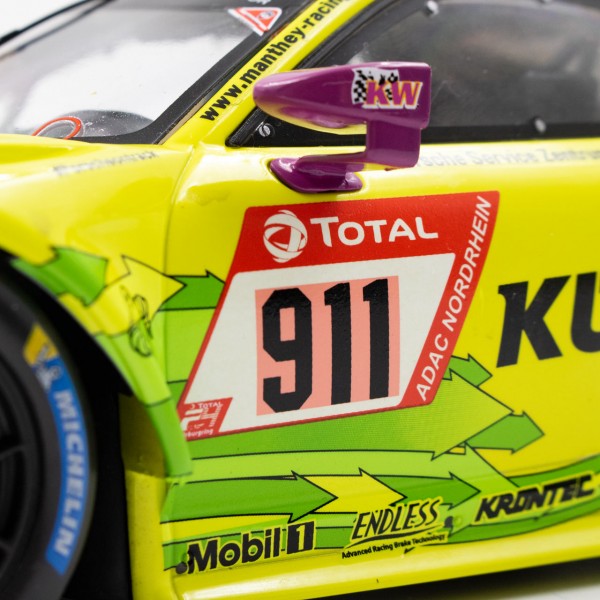 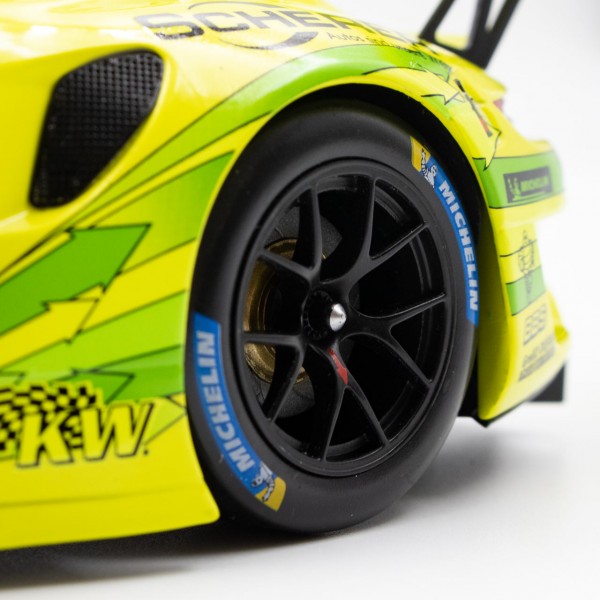 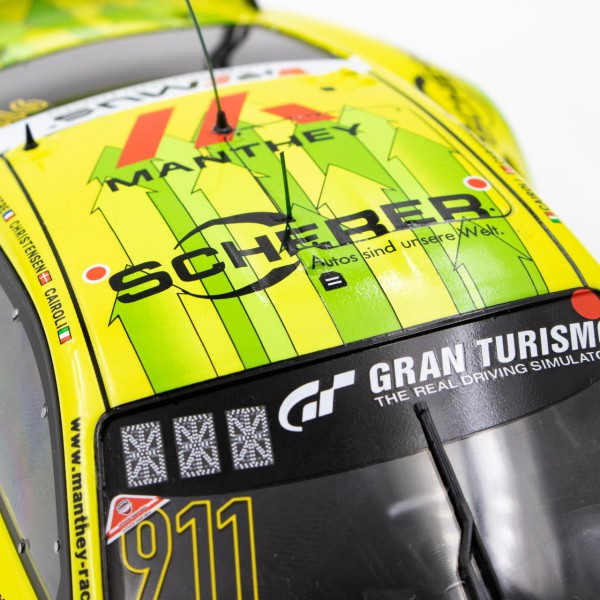 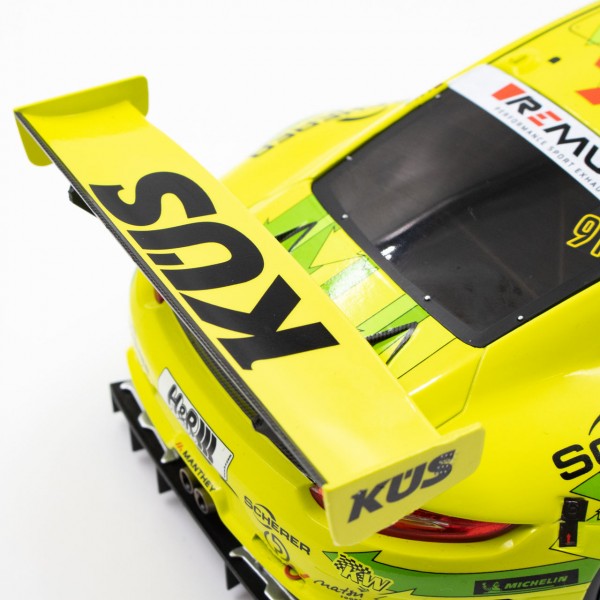 Another victory for Manthey! The Manthey team triumphs for the seventh time in the 24h race at the Nürburgring and thus extends its lead as record winner.

The 24h race at the Nürburgring is one of the most legendary endurance races in the world and has been held annually since 1970. The combination of the Nordschleife and the Grand Prix circuit gives the Nürburgring circuit its incomparable charm, which never fails to captivate the drivers as well as its fans.

Manthey-Racing is the sole record holder of the 24h race at the Nürburgring with now a total of seven overall victories - and there is still no end in sight here.

With the Grello-designed Porsche 911 GT3 R, drivers Matteo Cairoli, Michael Christensen and Kévin Estre held their nerve right to the end in the shortest 24-hour race of all time and gave the Manthey team another success in one of the world's most famous endurance races to mark the company's 25th anniversary.

The 1/18 scale model was produced in the usual high IXO quality and reflects the original in the best possible way. 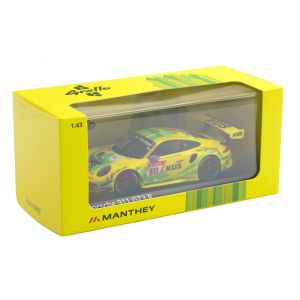 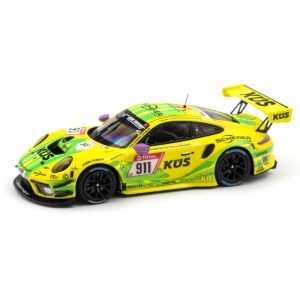 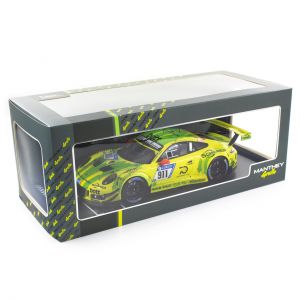 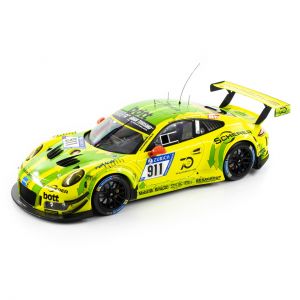 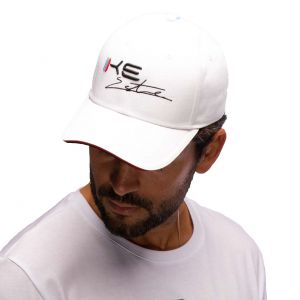 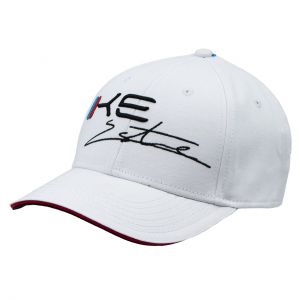 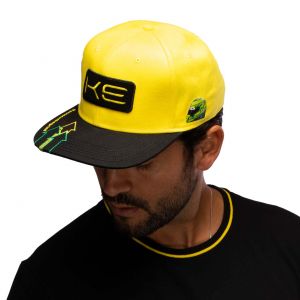 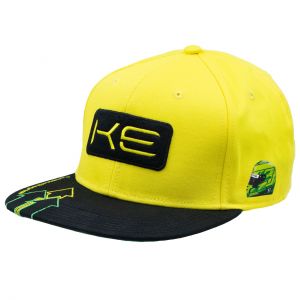