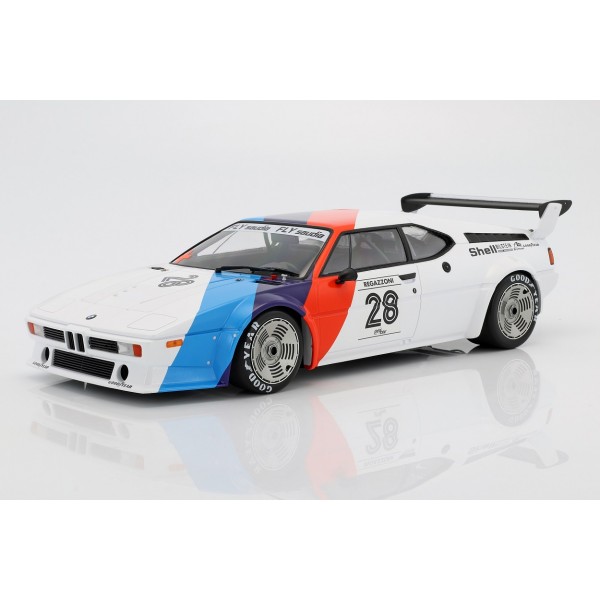 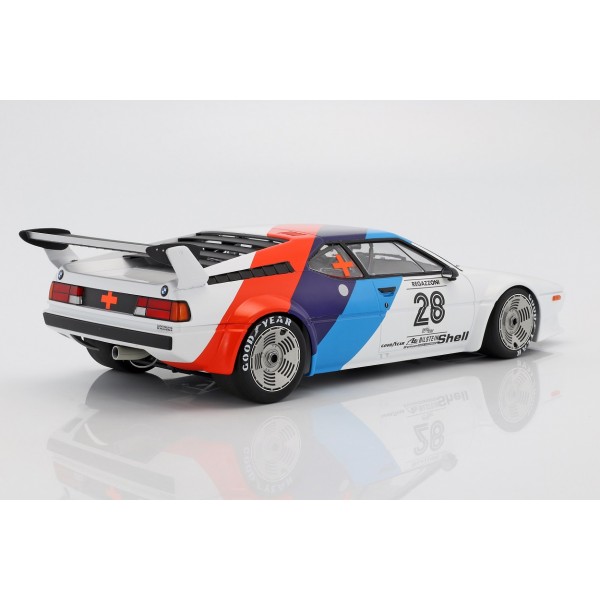 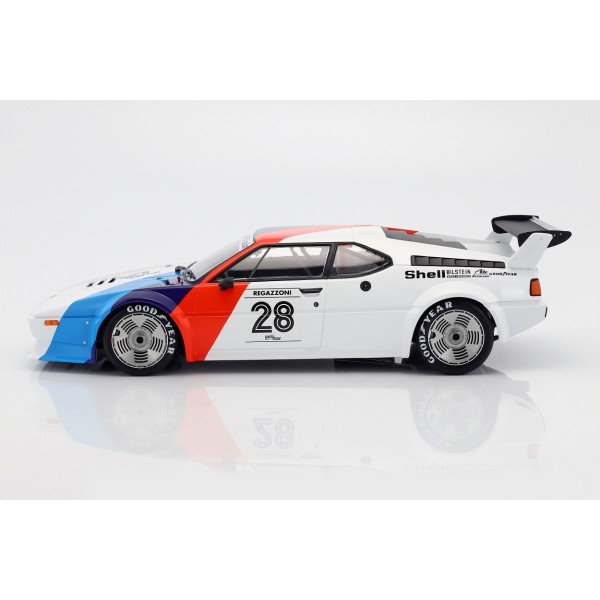 The BMW M1 Procar is still a central component in the history of BMW M. Designed as a racing car with road approval, the vehicle found its way into private hands not only as a super sports car. With a racing series created especially for the model, BMW M consolidated its legendary status.

The model was produced in the usual high Minichamps quality and reflects the original in the best possible way. 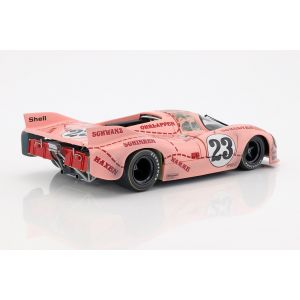 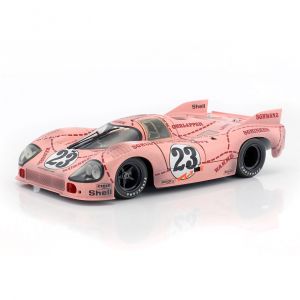 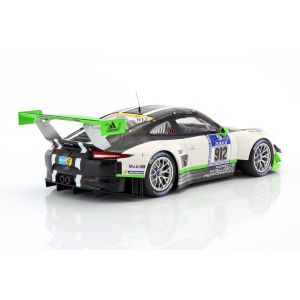 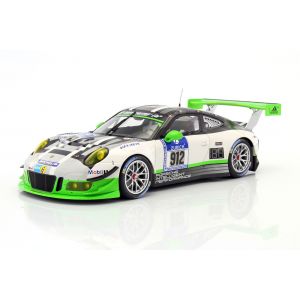 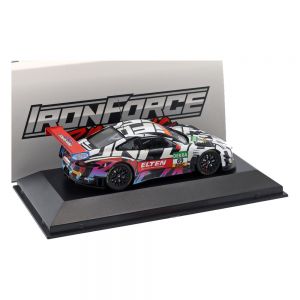 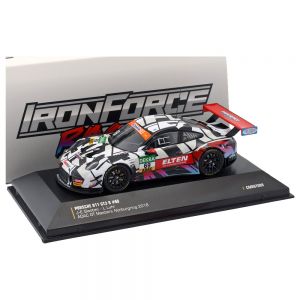 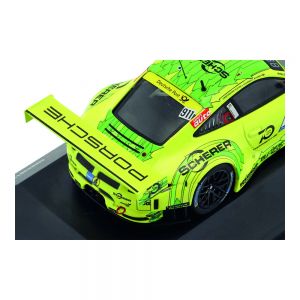 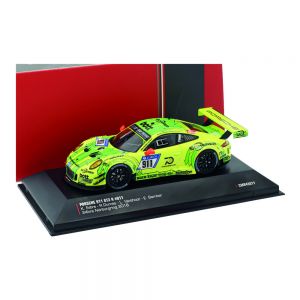 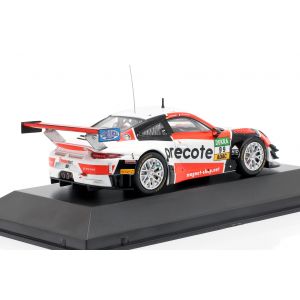 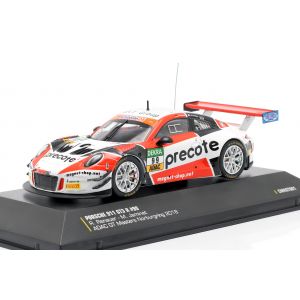 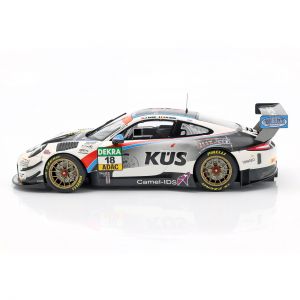 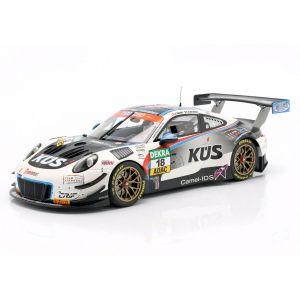 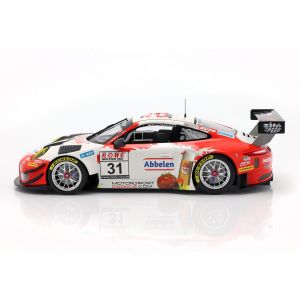 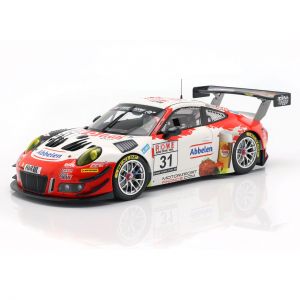 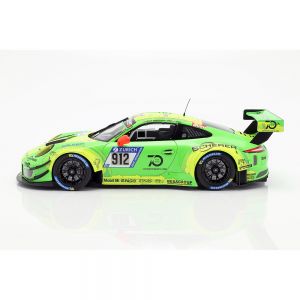 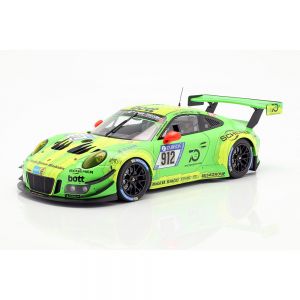 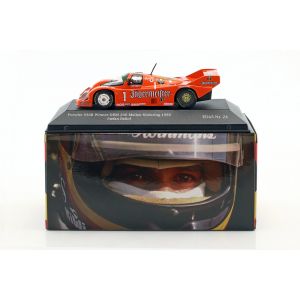 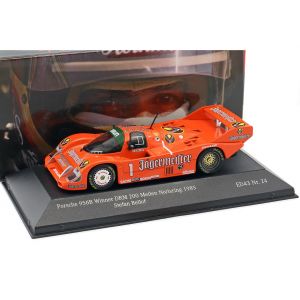 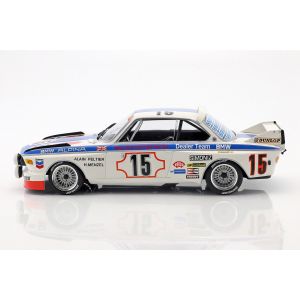 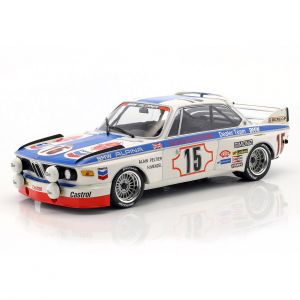 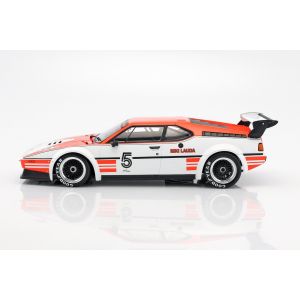 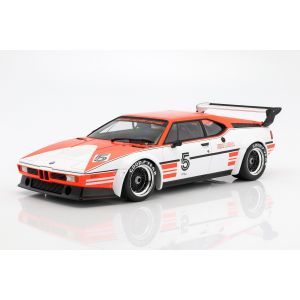