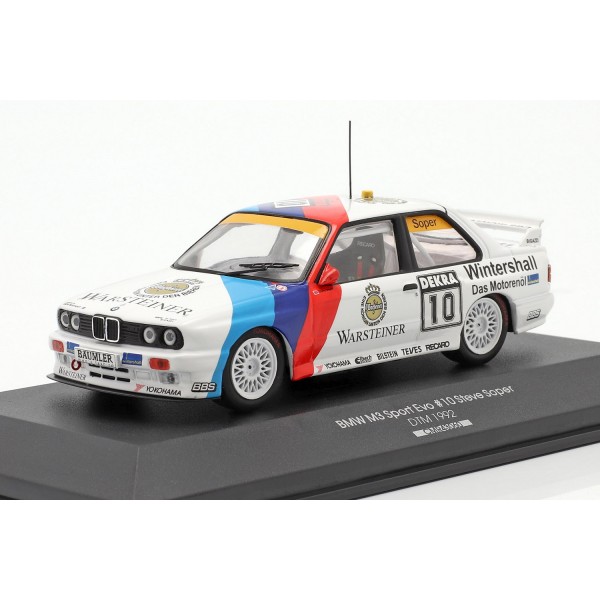 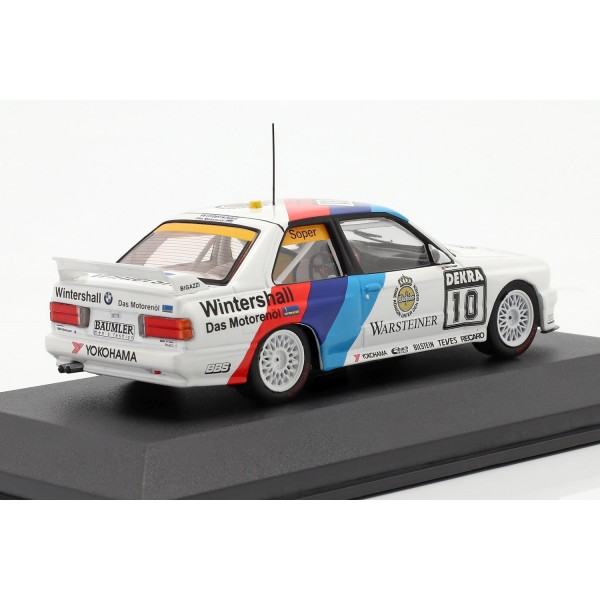 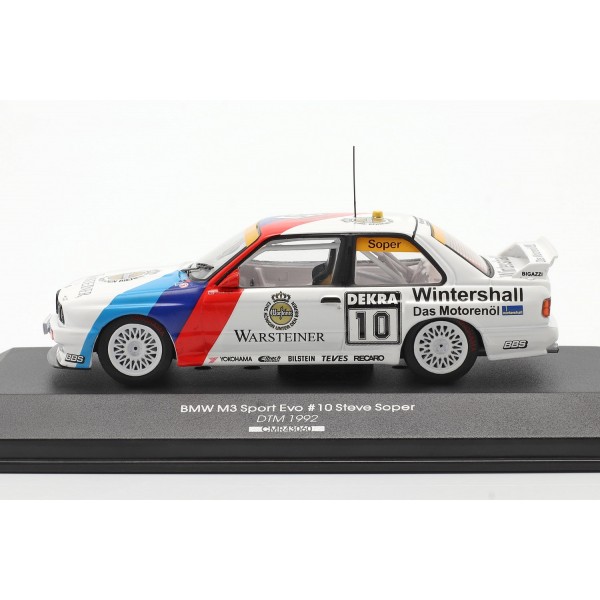 Steve Soper raced in the German Touring Car Championship between 1988 and 1992. During the 1992 DTM season he drove the BMW M3 (E30) for BMW Team Bigazzi. With victories in two races, among others, he finished 9th overall. In addition to participating in other touring car championships, he won the 24-hour races at Spa and the Nürburgring during his career.

The model was produced in the usual high CMR quality and reflects the original in the best possible way. 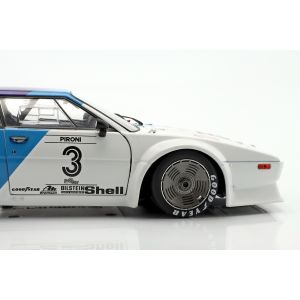 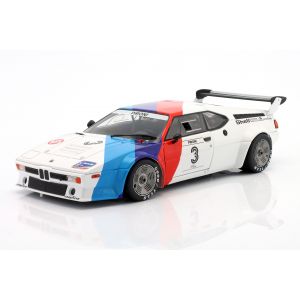 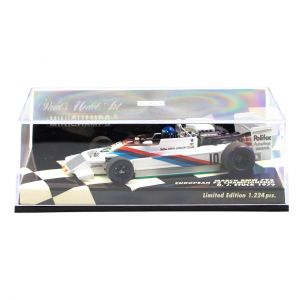 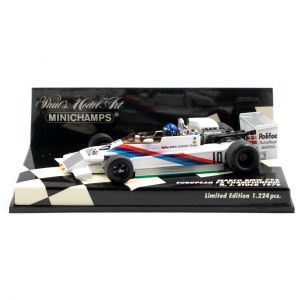 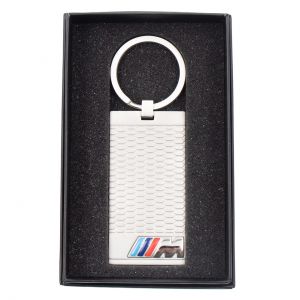 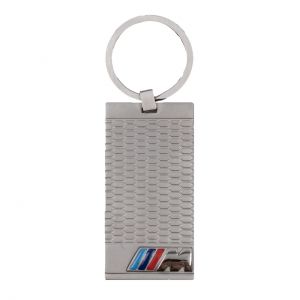 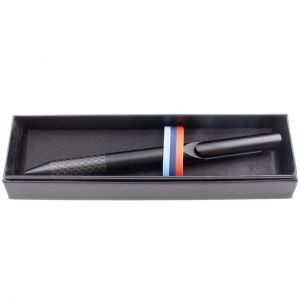 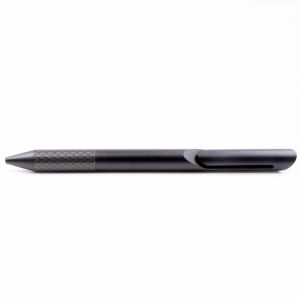 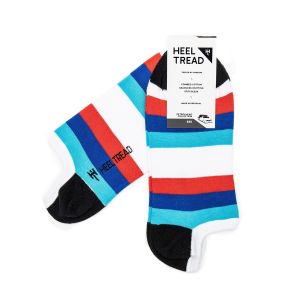 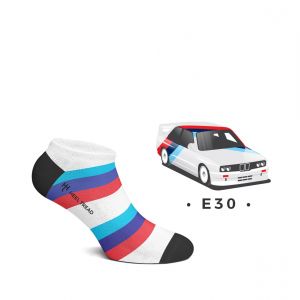 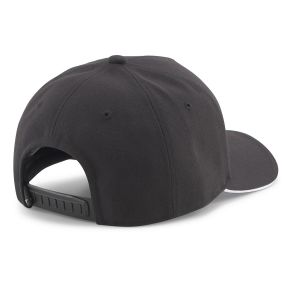 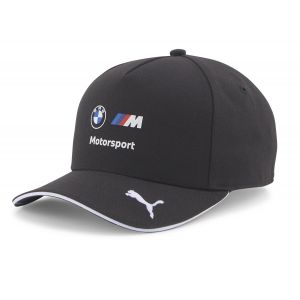