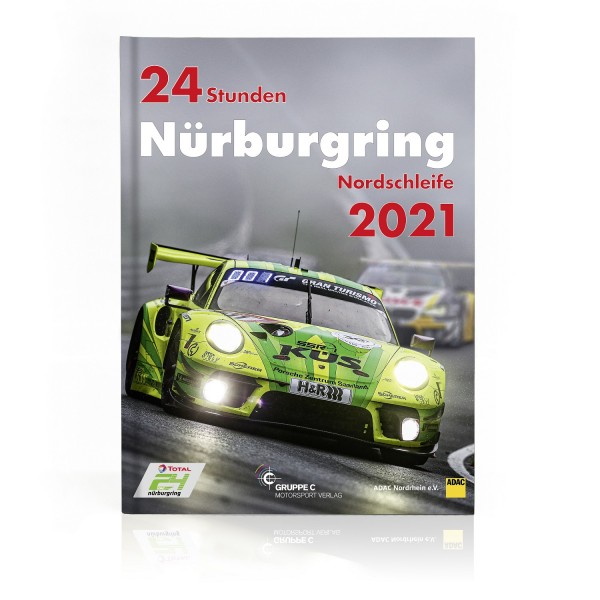 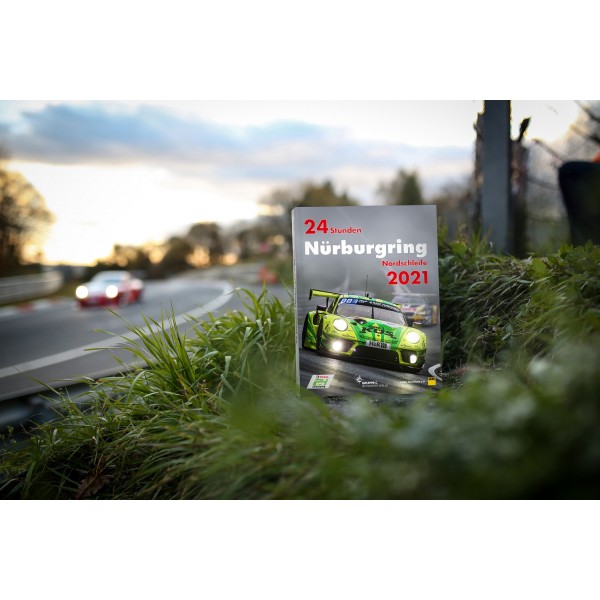 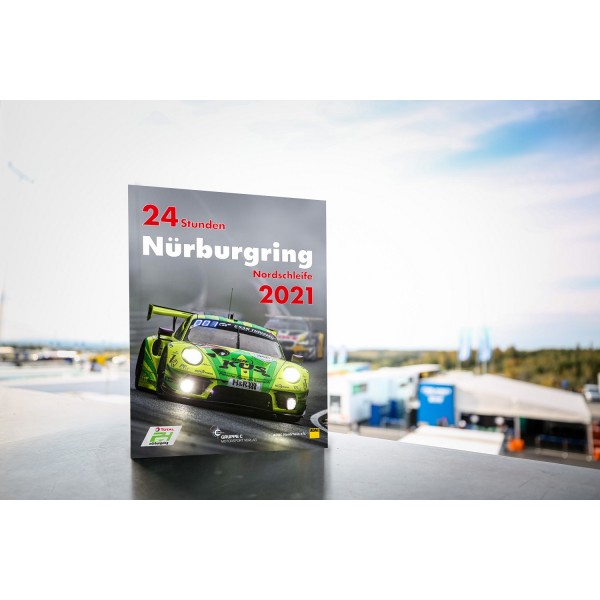 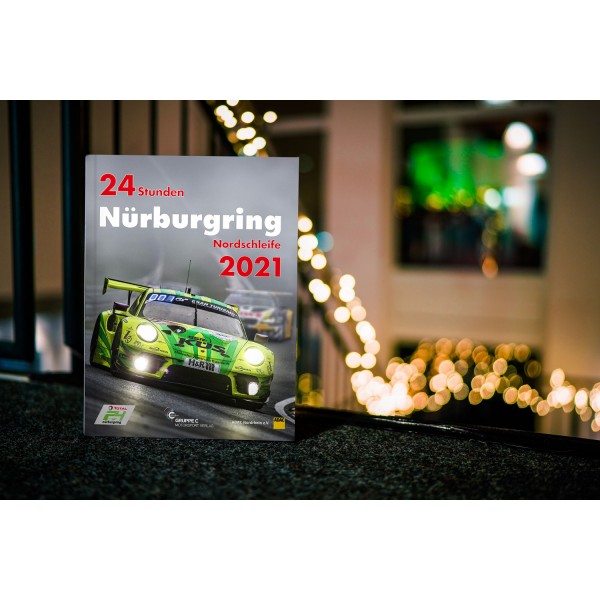 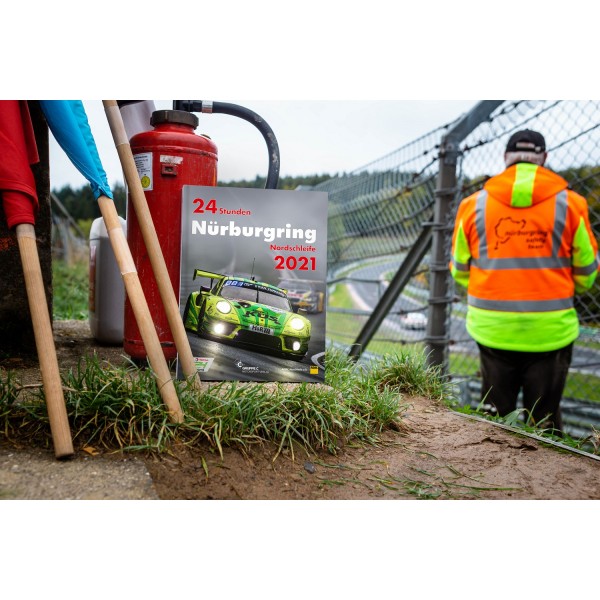 The official yearbook for the 24-hour race on the Nordschleife of the Nürburgring 2021.

The 49th edition of the ADAC TOTAL 24-hour race at the Nürburgring went down in history as the shortest 24-hour race of all time. Excitement, drama, tears of joy, bitter disappointments and, in the end, a returnee on the podium.

In the end, the victorious Manthey Porsche 911 GT3 R had a lead of just 8.817 seconds over second-placed ROWE-BMW and thus extended its lead as record champion with now seven overall victories. Positions three to seven were separated by just 5.6 seconds.

A long interruption due to fog meant that only three and a half hours of driving time were left on the clock after the restart and the 24-hour race was therefore decided as a sprint race. In fact, the race set a new minus record with a driving time of just under ten hours. Once again, this was due to the weather conditions at the Nürburgring, which made longer driving impossible.

In addition to the battle for the prestigious overall victory, the yearbook also highlights the individual classes in the usual manner and reports on supporting races, autograph sessions and heroic deeds. The numerous round tables and the usual large statistics section are also included. The 21st official 24h Nürburgring Yearbook is also a must for every motorsport fan. 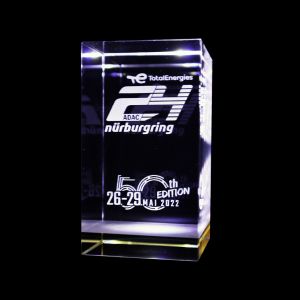 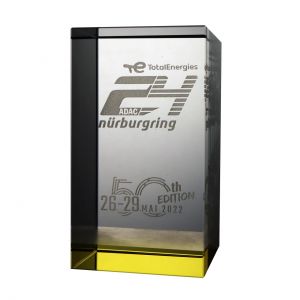 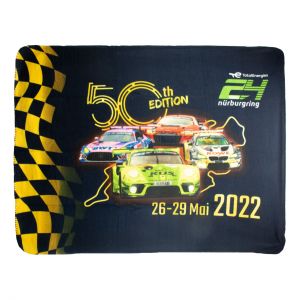 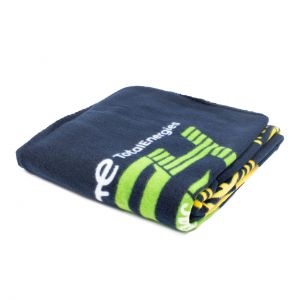 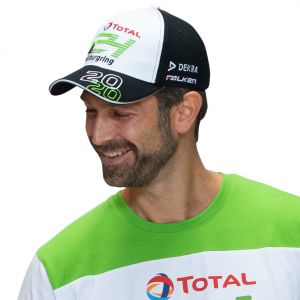 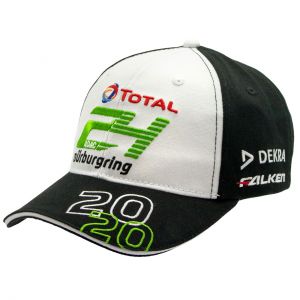 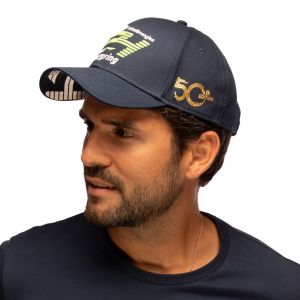 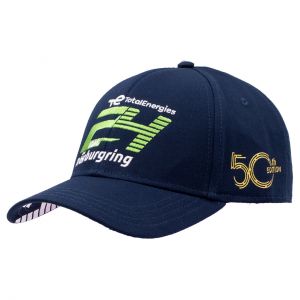 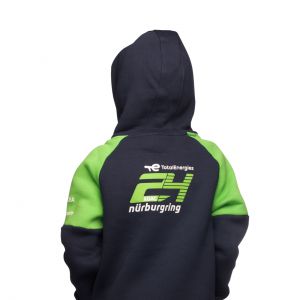 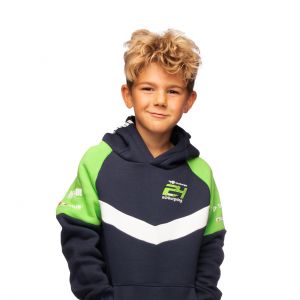 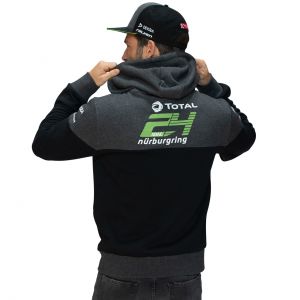 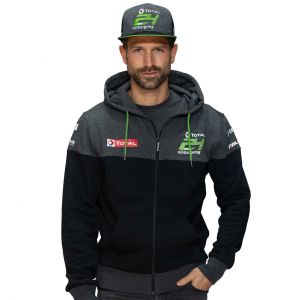 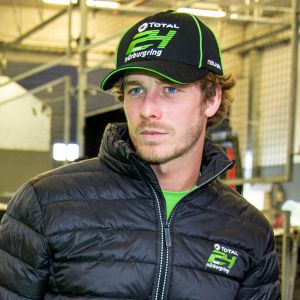 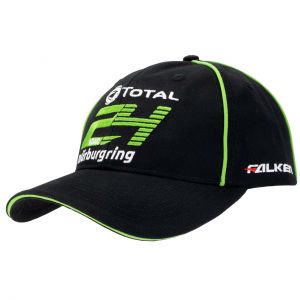 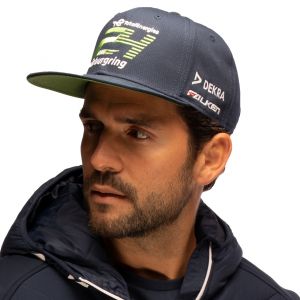 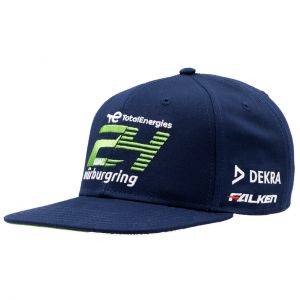 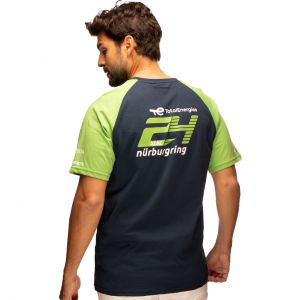 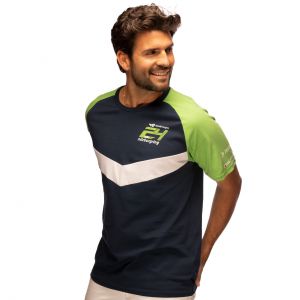 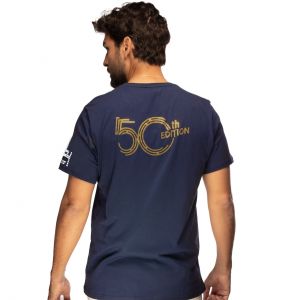 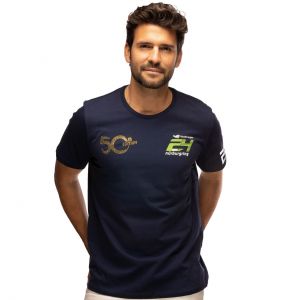 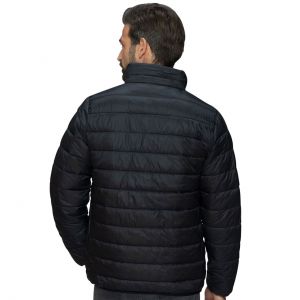 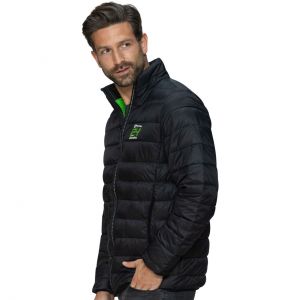 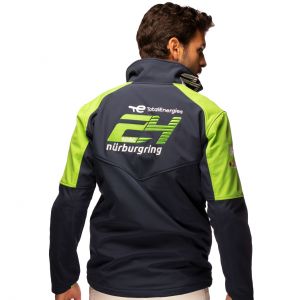 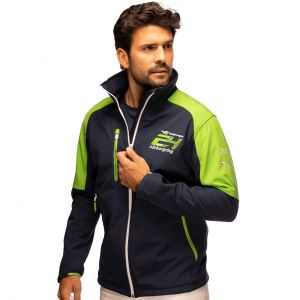